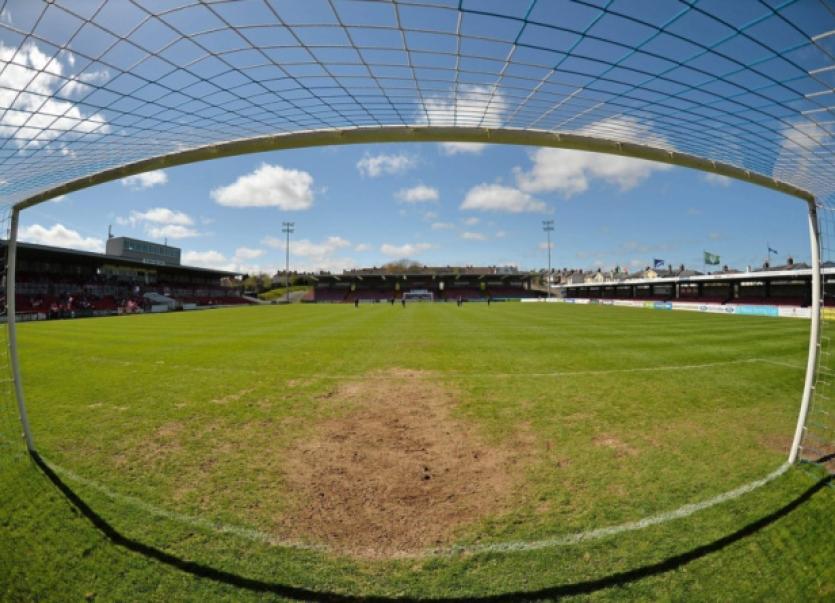 'Balla' proved once again that when it comes to the Lawson Cup they are the masters at upsetting the odds. Pitted against FAI and MFA finalists, Pike Rovers, few would have given them a chance in their quarter final on Sunday morning.

However, under the guidance of David Dunphy and Mike Considine, the blues have shown a spring in their step of late and that form continued again on Sunday when they beat the home side in a penalty shootout after the sides finished 1-1.

Balla’s reward is a semi-final clash against Aisling Annacotty next Sunday, while Janesboro will play Geraldines in the other semi-final.
Things looked to be going to plan in the game when Paddy O’Malley headed home to give Pike a half-time lead. However, Balla battled back and got their reward ten minutes from time when Kevin Nolan finished from Eddie Byrnes’ cross. Neither side could find a winner in play so penalties were called for. Both keepers, Gary Neville and Stephen McNamara, saved two spot kicks before Balla got the chance to win it when Dan Lucey obliged with the winning score.