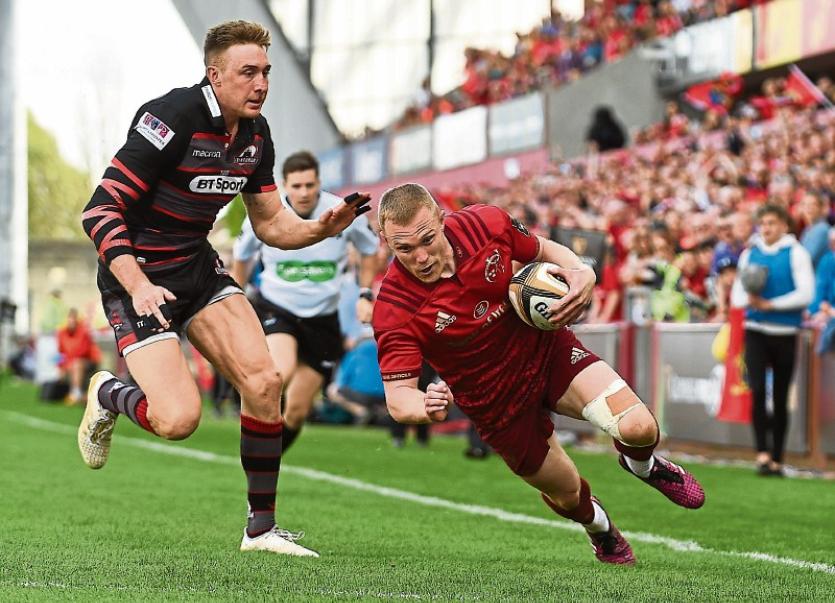 The win helped Munster secure a mouth-watering semi-final showdown with Irish rivals Leinster at the RDS on Saturday, May 19 at 3.15pm.

After a 72nd minute penalty from out-half JJ Hanrahan had increased Munster’s one-point lead at 17-16 to four points, captain Peter O'Mahony's lineout steal at the death ended the Scots' hopes of a first semi-final appearance.