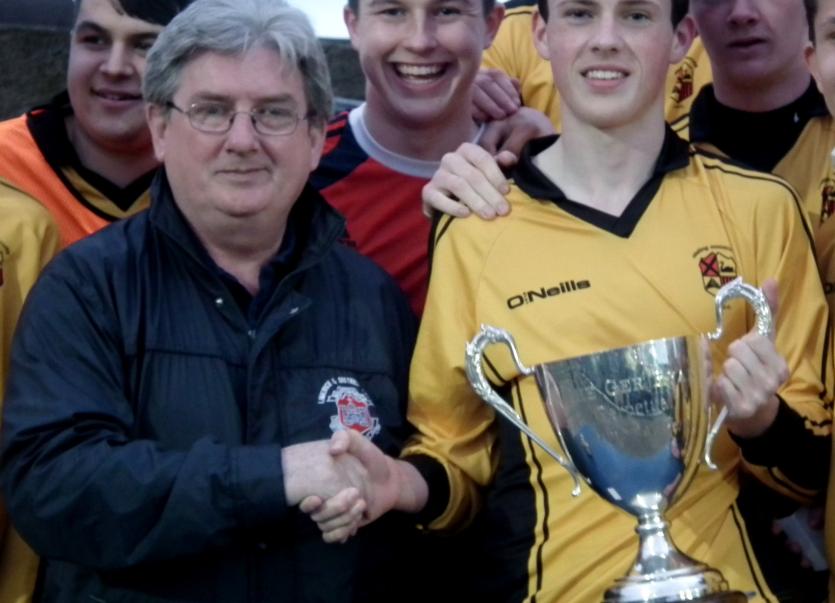 After winning 4-1 in a game between the sides two weeks back, Pike were strong favourites going into the tie.

However they came up against an Aisling side that showed more hunger and commitment on the night. 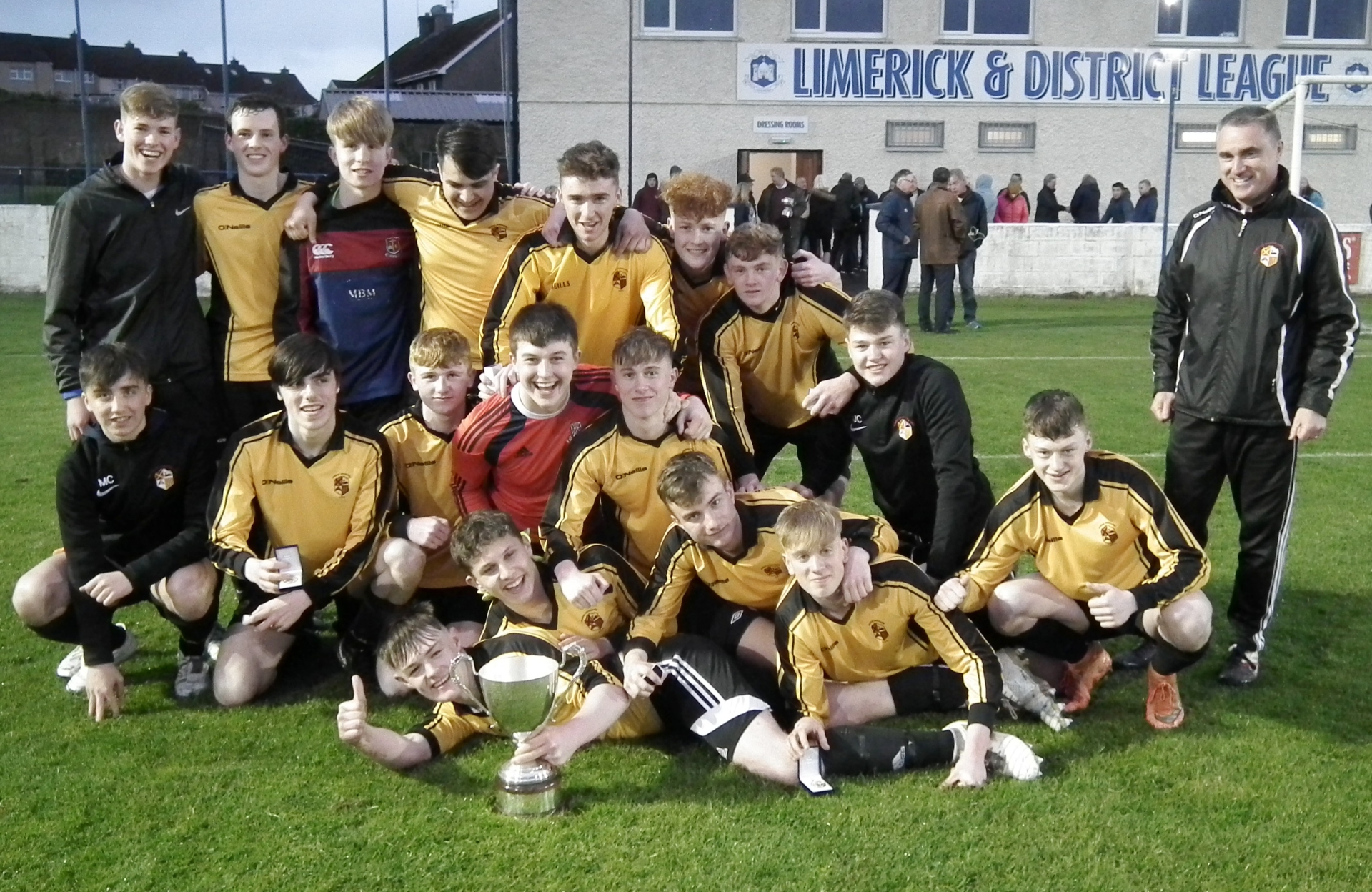 Aisling took a 1-0 lead in at the break after Ben Kennedy's shot was deflected into the path on top scorer Tommy Canty who fired to the back of the net.

Pike did improve after the break and got back on terms when Barry Coleman's shot struck a bundle of bodies on the ground to ricochet  over the line.

However rather than crumble Aisling struck back within minutes to regain the lead.

Ben Kennedy showed great strength to break away from tow physically stronger Pike defenders before showing a deft touch to knock the ball past the advancing keeper. 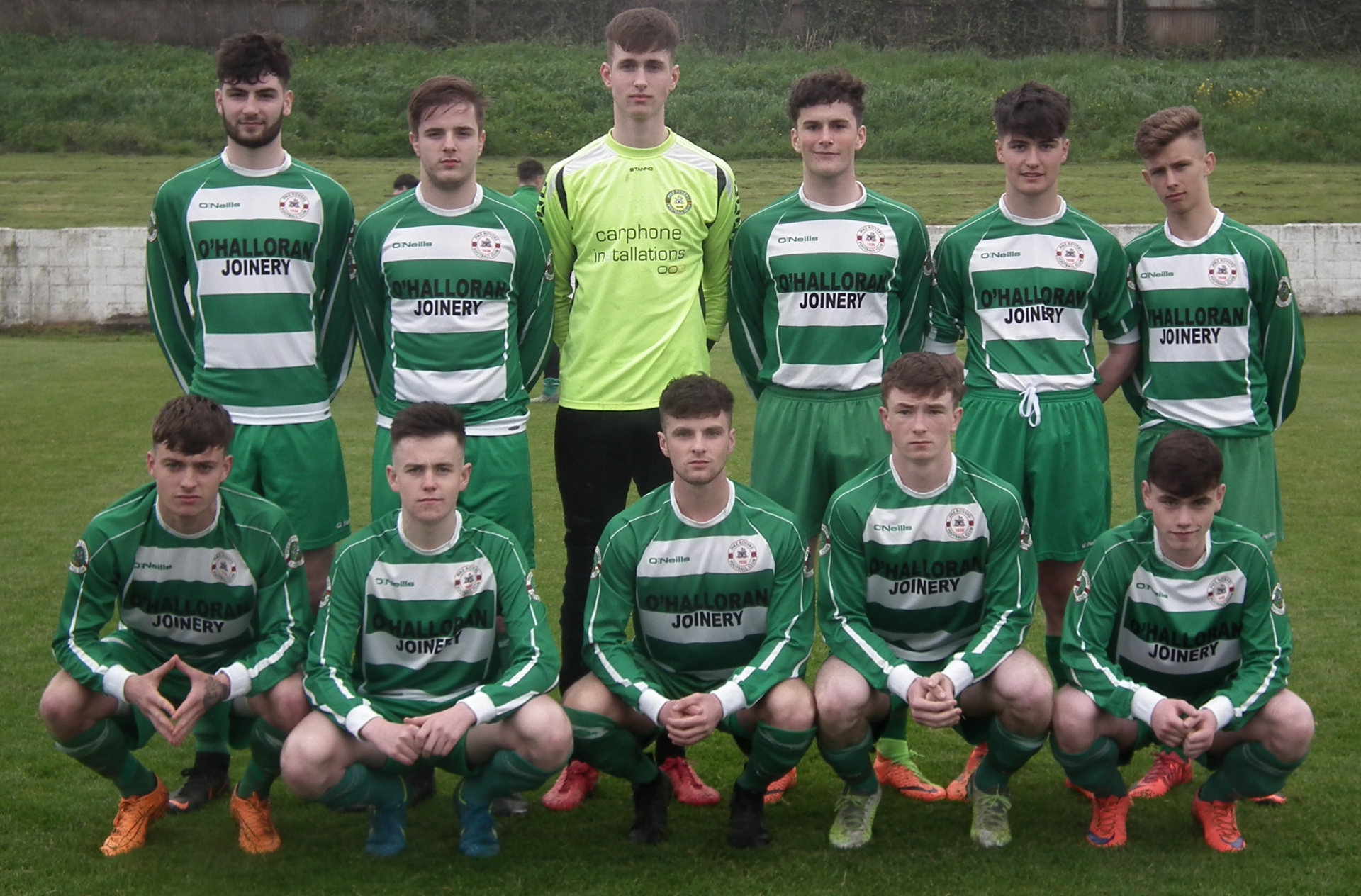 A rock solid Aisling defence in which Sean Madden was particularly impressive, held Pike at bay until the final whistle.