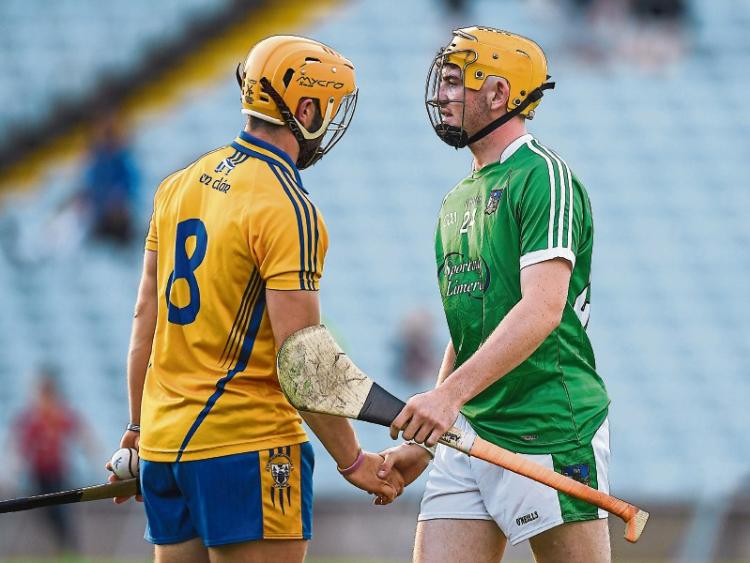 Limerick and Clare meet in the U-21 championship next Monday

There were new departures aplenty – one that April was kept free of inter-county action for ‘club activities’.

Of course this was widely understood to be county club championship games!

But across the country, County Boards have not used April for SHC or SFC action, resulting in sound bites from Croke Park in recent weeks stressing ‘club activities’ over ‘club championship’.

Limerick have for the last number of years played county club championship in the spring and did so again in recent weeks and rightly so.

Over four weekends in April across hurling and football in the SHC, SFC, Premier IHC, IFC and IHC, 54 county championship games were played in Limerick.

So for some players, four club championship games are under their belt ahead of a break until late July.

County League games will fill the club void for the next two months while the man focus switches to the Munster Championships.

But surely the whole thing is unfair or at least leaves all very unbalanced.

In Limerick the varying county team managers have had limited access their players for the last month and in the championship will face teams that have had totally unhindered preparation. Of course competitive game could also be a positive but only time will tell.

On Bank Holiday Monday, Limerick begin the defence of their All Ireland U-21 hurling title with a trip to Ennis to play Clare – Pat Donnelly and his Limerick backroom team have had all panel members on club duty for the last two weeks while Clare have been totally focused on dethroning the champions. Not ideal preparation for Limerick.

At senior level, both Limerick sides begin their Munster Championship on the weekend of May 19/20.

Clare are the football opposition and their players didn’t have club championship while about one third of the Limerick panel are dual club players so have had four county championship ties.

In hurling, first round opponents Tipperary did have club championship in recent weeks but what about potential fatigue later in the championship against county’s who have had April to prepare.

A specific period of time for the club is a great idea but how about Croke Park officials go one step further and ensure it’s ‘club championship’ rather than 'club activities' and make a level playing pitch for all.