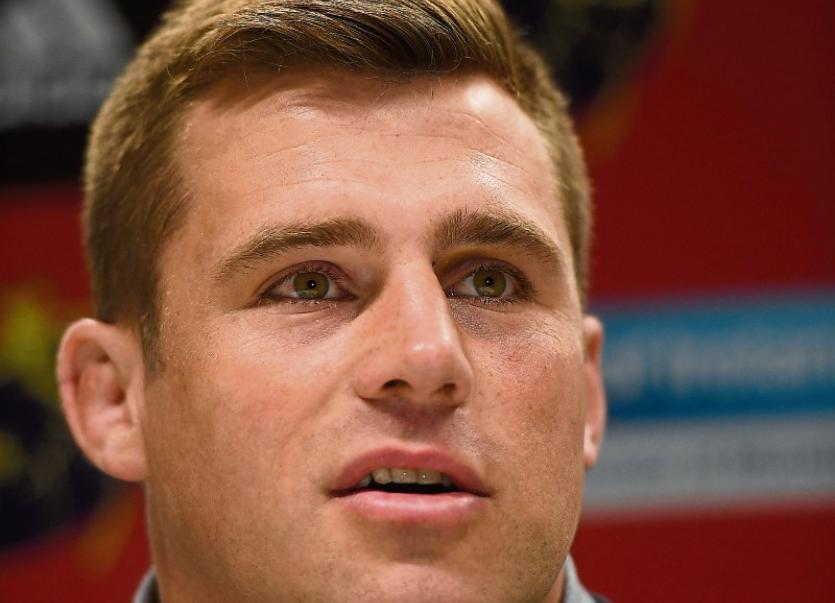 MUNSTER'S star number eight CJ Stander believes that winning a trophy this season is the main aim for the squad, particularly following the side's defeat to Racing 92 in the Champions Cup semi final.

“It (a trophy) will be massive for the players and the coaches and from my point of view, for our supporters who have always been there every Saturday pitching up to support us,” admitted Stander, speaking to the media this week ahead of the Pro14 quarter final against Edinburgh on Saturday at 3.15pm in Thomond Park.

Stander will be joined on the pitch by his fellow returning Irish internationals, who were all rested last weekend for the 24-24 draw with Ulster.

In fact Munster could also welcome back Jaco Taute from injury. The South African centre returned to training this week following a serious knee injury picked up in September.

Munster face one of the form teams in the Pro14 at the moment and CJ Stander is very aware of the battle that faces his side this weekend against Richard Cockerill's Scottish outfit.

“They are a team that work hard every weekend for each other. A lot of people really didn't see them coming in games, and they surprised them, we can't allow that,” Stander added.