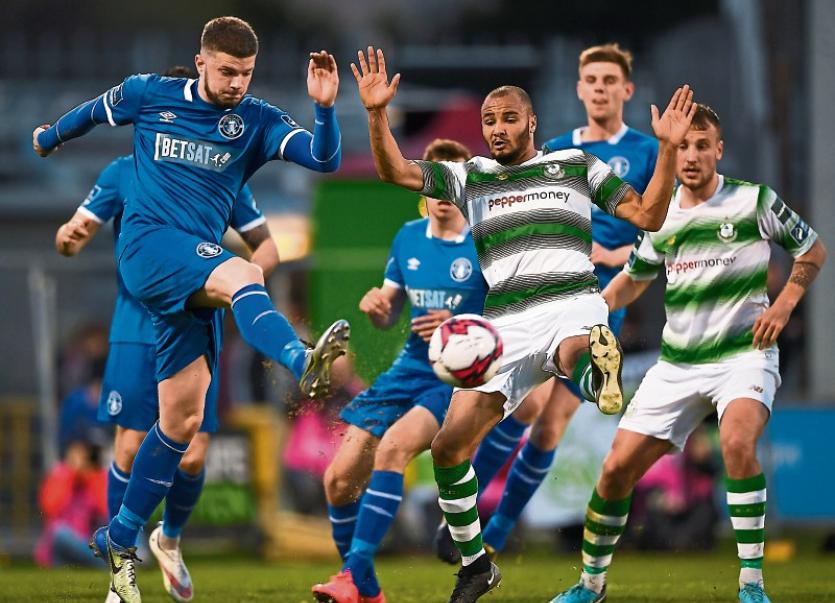 Second-from-bottom Limerick FC enjoy a six point lead over bottom side Bray Wanderers in the SSE Airtricity League Premier Division table ahead of Friday’s fixture at the Carlisle Grounds, 7.45pm.

Limerick, who have played a game more than Bray, lie one point behind eighth-placed Sligo Rovers and two points adrift of Bohemians, in seventh, ahead of their crucial relegation battle with Bray.

“It’s just another three points. We have to worry about ourselves and we’re capable of taking three points off any team in this league.

“The lads work very hard. We played some very good football in patches (against Shamrock Rovers).”