On The Ball: Super Six more like a Super Trio in Limerick SHC - Jerome O'Connell 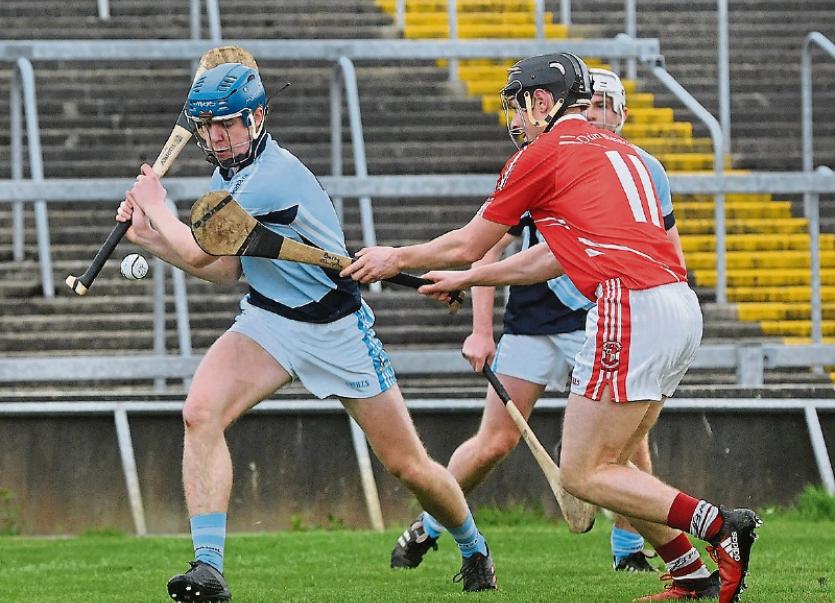 The new structure came about after 14 games in last year’s championship had at least a 10-point winning margin.

So ultra competitive games to look forward to this season…..

The three games in the ‘Super Six’ Group One had 14, 13 and eight point winning margins.

To be fair Group Two was competitive with all three games only decided in the final minutes with the lead exchanging hands on a number of occasions. The winning margins were four, three and one point.

Already it appears all to play for in Group Two with just two of the six teams advancing to the championship quarter finals.

Na Piarsaigh, Kilmallock and Patrickswell are the last three clubs to lift the Daly Cup and they aren’t under any immediate threat from the chasing group.

Doon are next in the betting and the east Limerick side have the talent to win their first title but will need to regain their composure after falling to the champions in round one.

Adare and Ballybrown must be the early outsiders. Ballybrown scored just twice from play in their 13-point loss to Kilmallock.

Adare brought Ger O’Loughlin back as manager after their 14-point loss to Doon in last year’s quarter final. Alas, they lost by 14-points to Patrickswell last Saturday.