Tactics Board: A look at Limerick FC's options ahead of Bray Wanderers tie 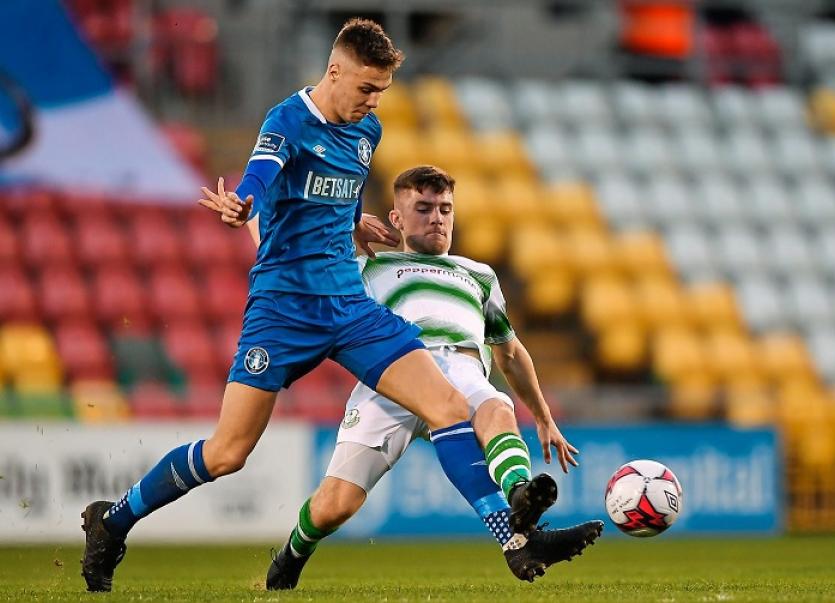 On the back of a creditable draw in Tallaght last time out Limerick FC face a massive game with Bray Wanderers at the Carlisle Grounds on Friday knowing that a win will put a nine point gap between the sides albeit with the Wicklow men having a game in hand.

I’m not sure how valuable games in hand are though for the quartet of teams fighting to stay out of those bottom two positions. Things are certainly very tight, with Bohs on 12 points, Sligo on 11 with Limerick on 10, with Bray on just four points knowing victory on Friday will pull them right back into the mix to stay up.

Going a goal behind last week against Stephen Bradley’s men was a real test of character for Tommy Barrett’s players. His side are without a win since their last meeting with Bray on March 9.

A switch back to 3-5-2 formation mirroring their opponents set up before half time helped Limerick’s cause. Prior to this the 4-3-3 formation employed had the midfield unit playing second fiddle to a Hoops side who are not on a good run of form themselves of late.

Facing a must win game this week the former Fairview Rangers favourite may opt to keep faith with the defensive trio of Dennehy, Cantwell and Brouder, although using Cantwell as a holding midfielder is also an option if Tony Whitehead has recovered from the knock that kept him out of last week’s game.

The engine room is lacking what Chris Sheilds gives Dundalk. At the moment Limerick do not have that uncompromising no nonsense player who’s approach to opposition attacks is the cornerstone of any engine room and will be further hampered by Cian Colemans 90th minute red card last week in Dublin.

The former Cobh player hasn’t been a sitting midfield player for Limerick but carries the ball well and tackles solidly. Since his arrival Conor Clifford has shown everybody how technically good on the ball he is but where the Super Blues are right now I’d see a commanding aggressive holding player being more beneficial in that role. Limerick need Duggan, Clifford or Wearen, who has impressed in his recent two substitute appearances, playing ahead where their creation can be more effective.

Danny Morrissey’s equaliser in Tallaght has taken more pressure off the attackers but more of the same will be needed to ensure safety. Barrett has come in for some criticism of late from some quarters, unfair criticism in my opinion.

The PRO licenced manager has not been able to pick from a full complement of players at the one time so far this season from what is already  a small squad. The effort of the players were questioned against Dundalk recently in a game where the gulf in class on the pitch was glaringly obvious and the scoreline a big improvement on the last meeting of these sides.

A win on Friday coupled with defeat for Bohemians away to St Pat's and the first fire of the local managers career will be put out for now. The Blue Army fans are going to be vital to the team this season so let’s hope the fans can be patient and supportive of a manager who is doing as well as could have been reasonably expected at this point in the season.