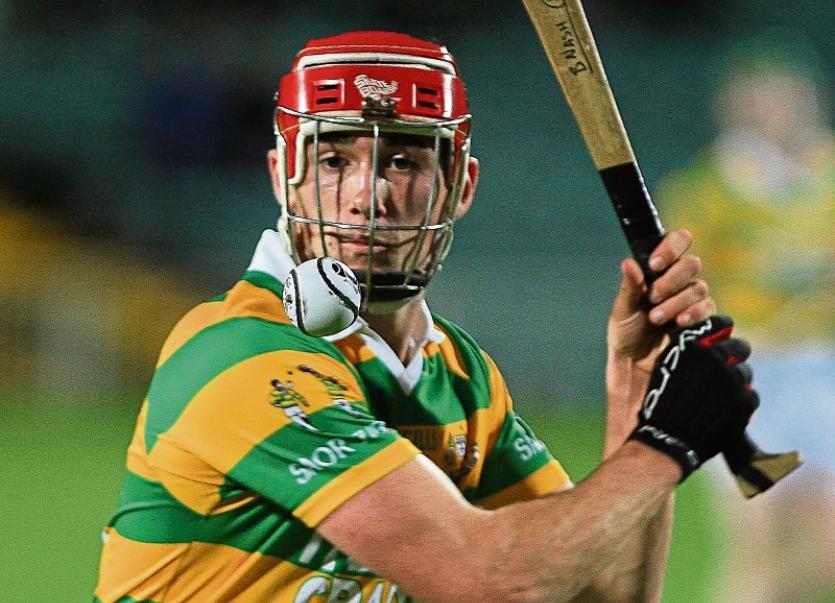 Brian Ryan finished with 0-9 - including the winner, which was one of his six pointed frees.

Newly promoted Murroe-Boher were 0-7 to 0-6 up at half time.

Early in the second half came two goals in a minute.

First a Barry Nash goal made it 1-7 to 0-8 after 39-minutes and then one minute later a Mikey Ryan goal put Murroe-Boher back ahead.

Ahane scored the final five points to defeat Cappamore; 0-14 to 0-11 in Caherconlish on Saturday evening.

Cappamore were 0-7 to 0-5 ahead at half time, led by frees from Tommy O’Donoghue.

The sides were level, 0-9 each, entering the final quarter when two points from Con Berkery moved Cappamore clear.

But they didn’t score again and five Ahane points snatched victory. The winners had a return of nine points from Tom Morrissey – four from play.