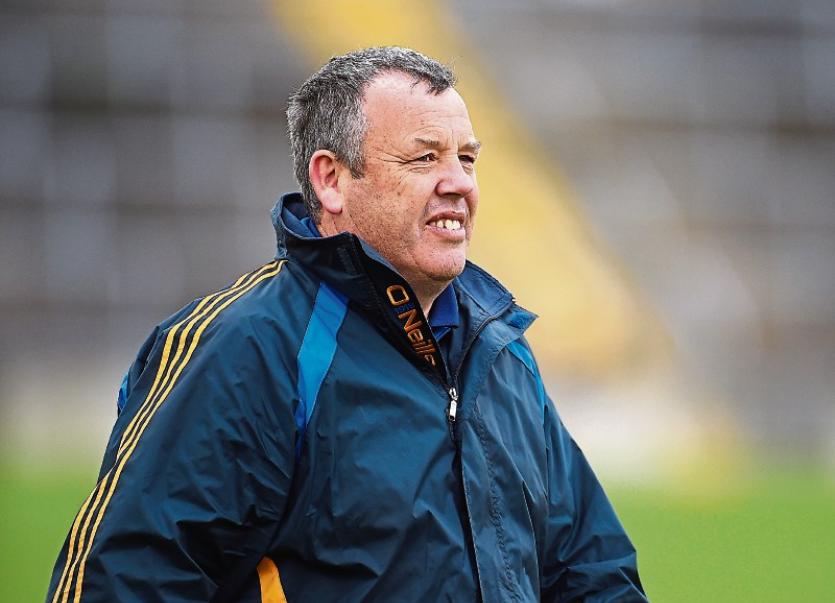 PATRICKSWELL eased to a 14-point win over Adare in the Credit Union Limerick SHC this Saturday evening in the Gaelic Grounds.

Gary Kirby’s 2016 champions were dominant from start to finish against an Adare side managed by Ger O’Loughlin.

Patrickswell were 2-8 to 0-4 ahead by half time. It was a half in which The Well had eight wides and Adare seven.

An Aaron Gillane goal in the third minute set Patrickswell on their way and by the mid-point of the half they were 1-5 to 0-2 ahead.

Josh Considine and O’Brien brothers Seanie and Thomas all had points to increase the lead and then in the final minute of the half, Seanie O’Brien had their second goal for a 10-point interval lead.

Adare didn’t score for the first 11-minutes of the second half by which time the lead was out to 15-points with five successive points.

The half was 13-minutes old when Seanie O’Brien had his second and Patrickswell’s third goal to leave it 3-13 to 0-6.

Points from Willie Griffin stemmed the tide before Adare found three goals in three minutes – two for Declan Hannon and one for Griffin. That left it 3-18 to 3-10 by the 58th minute.

But the reply was emphatic from Patrickswell with six unanswered points to seal the victory.