On The Ball: Time to talk about approaching Munster SHC - Jerome O'Connell 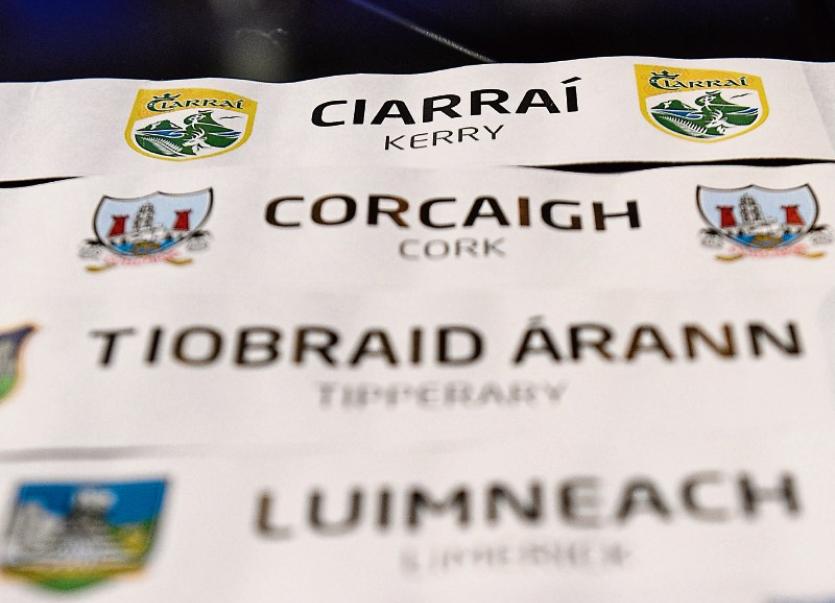 IT’s bizarre the amount of uncertainty that surrounds the 2018 Munster senior hurling championship.

Four weeks this Sunday Limerick will be in Munster SHC action and it’s a new-look championship.

The provincial competition will be run on a group basis with each county getting at least four games. For two Munster counties, championship hurling will be over by June 17 – no backdoor, no All Ireland qualifiers.

The top three teams in the final group table will progress to the All Ireland series.

The Munster champions advance to the All Ireland semi final.

The beaten Munster finalists advance to the All Ireland quarter final.

The third place team in Munster advance to a preliminary All Ireland quarter final, where they will be away to one of the Joe McDonagh Cup finalists – Antrim, Carlow, Kerry, Laois, Meath, Westmeath.

Teams finishing in fourth and fifth place in the Munster SHC group table exit the championship. The bottom team will only be involved in a relegation play-off if Kerry win the Joe McDonagh Cup.