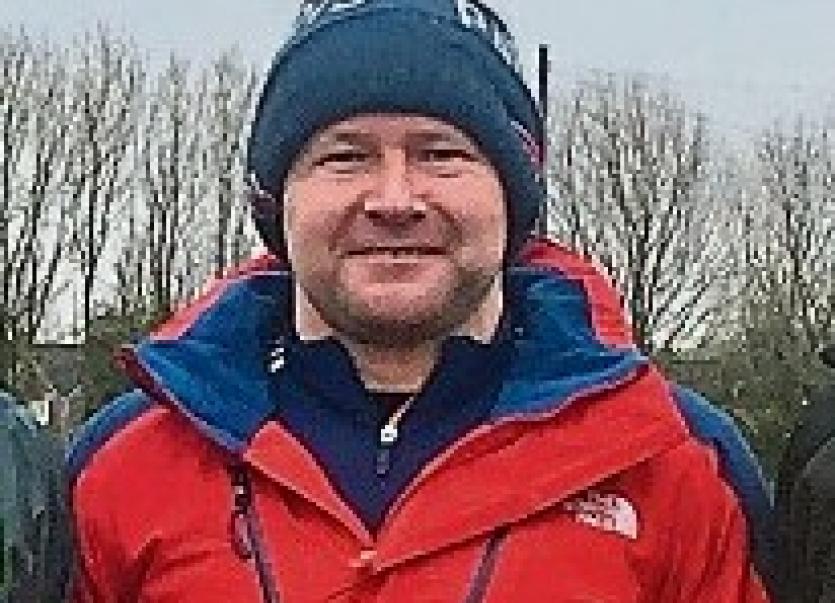 LIMERICK minor football manager Niall Crowley wants his side to show “their ability” in this Wednesday evening’s Munster MFC play-off.

After last week’s loss to Clare, Limerick play Tipperary in Newcastle West this April 18 at 6.30.

Victory will see Limerick travel away to play Waterford next Wednesday April 25. Limerick must win both games if they are to reach a provincial semi final against Cork on May 8.

After a number of barren years, Limerick have tasted at least one victory in each of the last three Munster minor football championships – reaching the last two semi finals.

In a new departure the inter-county minor championship moves to an U-17 grade from it’s tradition U-18 age group.

The Limerick manager is Niall Crowley.

“Hopefully we can build on the second half performance,” said Crowley, who has former inter-county footballers Pa Ranahan (Ballysteen), Andrew Lane (St Senans) and Mikey Lyons (Adare) among his selectors, along with Pat McHugh (Na Piarsaigh).

Limerick lost 3-13 to 2-9 to Clare last week – they trailed by 11 points before losing by seven.
“We were awfully disappointed but we will take the positives, which were the second half,” said Crowley.

“At half time we highlighted that we were playing as individuals and not a unit or team. Guys were winning small battles but we got turned over because the support wasn’t.”

Limerick kicked all bar one of their points from frees.

“We kick a few bad wides – we had them in trouble a few times when we got in behind them but we didn’t finish the moves. Something to work on and to improve.”

“Even in challenge games that we played when we started well we generally played well and when we started under a bit of pressure we seem to go into ourselves a bit and guys play a bit safe rather than taking chances,” he outlined.

“They (Clare) played better as a team on the night. We didn’t feel, particularly in the first half, that the performance didn’t reflect the work that they have put in or their ability. We asked them at half time to give us something to bring into this week and the next round and they did that. We played much better in the second half.”

He added: “They have put in a lot of work and I think the big thing for Limerick football – every county has an academy now but like the hurling there is a very strong Ardscoil Ris competing in the Harty Cup year after year and that’s what we need. Academy is fine on a Saturday morning for an hour or hour and a half but it’s what they are doing between the Saturdays”.

There are three changes to the Limerick team for the Tipperary tie.

Into the team come Luke Gammell at wing back and Dylan Moloney and Darren Kearns in the half forward line.