Limerick U-21 hurling titles for Newcastle West and Hospital-Herbertstown 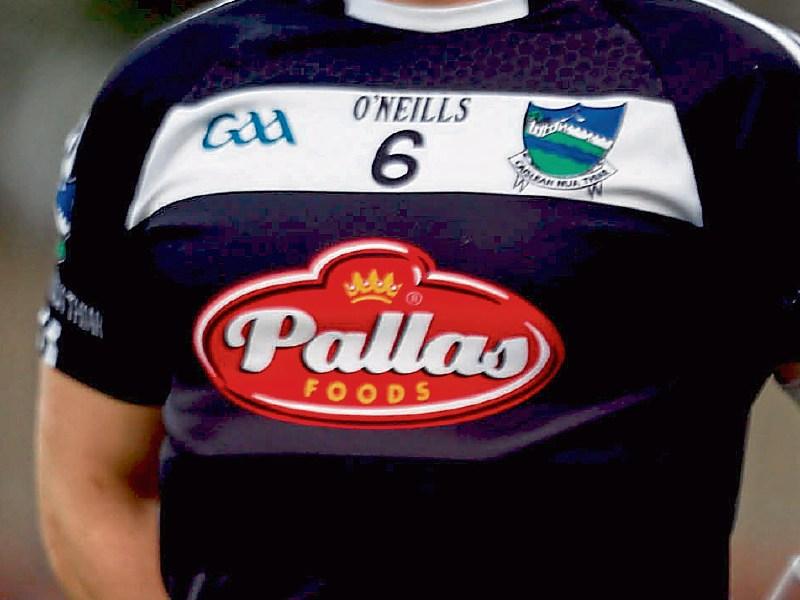 Newcastle West ended a 21 year wait to win the County U-21 A title with a 2-10 to 2-6 victory over Claughaun-Old Christians in Croagh.

Newcastle West were 2-3 to 1-4 ahead by half time, after playing against the strong breeze. They had a tonic start with a Jack Downey goal inside 60-seconds.

Back came the city side and a Dylan Blackhall goal and points from Kevin Howard Ken Byrnes frees had them 1-4 to 1-1 ahead on 20-minutes.

But in the final minute of the half captain Brian Hurley goaled to give Newcastle West a two point interval lead.

Points from Hurley and Bryan Nix maintained the lead in the second half. Claughaun-Old Christians needed a goal but it didn’t arrive until two minutes from time – Blackhall with his second.

Coached by former Limerick and Patrickswell hurler Paul O’Grady, this was a first county hurling championship title for Newcastle West since 2001.

Meanwhile, the U-21 B title was won in some style by Hospital-Herbertstown who had a return of 0-11 from Dylan O’Connor, including nine frees and a sideline.

The winners were 0-13 to 0-3 clear at half time after playing with the aid of the breeze.

Along with O’Connor, the champions had Oisin O’Grady and Michael Whelan in fine form.

Tyrique Leamy had the Kilteely-Dromkeen goal after 10-minutes of the second half but there was no denying Hospital-Herbertstown the title.

• See the print editions of the Limerick Leader newspaper for full match reports.