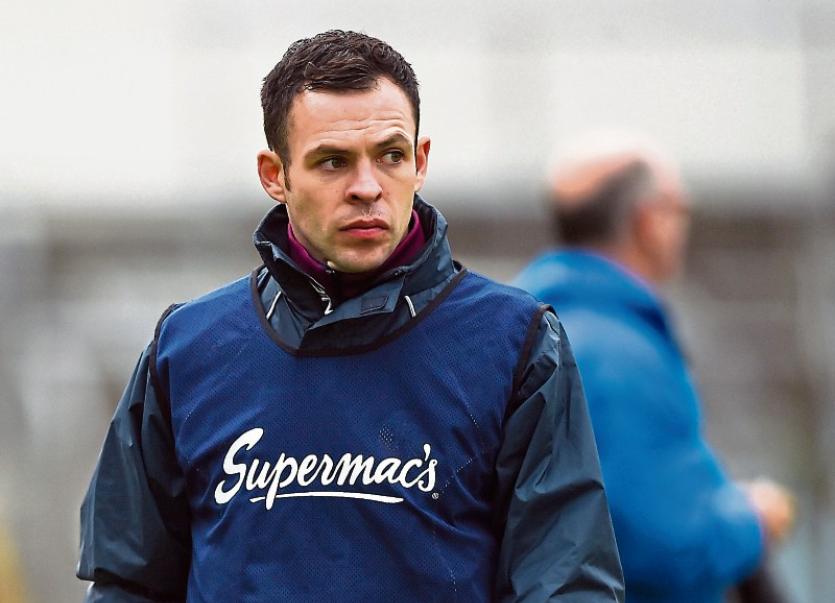 Last weekend, Limerick Camogie County Board confirmed that Declan Nash was to assume the role of Limerick camogie manager after the mid-season departure of former manager John Tuohy.

Nash served as strength and conditioning coach for the last three years under Tuohy. The Kilcornan native is a sporting all-rounder - a soccer player of note with Rathkeale at present and Janesboro and Regional United are among his former clubs. He has played Limerick SFC with Ballysteen. His brother Peter, is a member of Billy Lee’s Limerick senior football panel.

Manager of Askeaton’s Pool and Leisure Centre, Declan Nash’s management team is to be formally proposed at a Limerick Camogie County Board meeting in the coming days.

Confirmed is that out-going selector Darragh O’Grady (Granagh-Ballingarry) and former county player Michelle Casey (Killeedy) will be selectors under Nash.

LeaderSport understands that Galway’s Mark Dunne could be the new camogie coach. The Eyrecourt native managed Galway last season, guiding them to the semi final stage of both the senior camogie league and championship.

Dunne is part of the Lorrha Dorrha management in the Tipperary SHC this season.

Confirmation of the full management team is expected in the coming days with Limerick set to play Tipperary in the Munster Senior Camogie Championship on May 5.

“With the aim of continuity and building on the last two years great work, the board have proposed Declan Nash as manager with Darragh O’Grady and Michelle Casey named as selectors. A coach and additional selector will be confirmed in the coming days,” confirmed a Limerick Camogie statement.

“Both Nash and O’Grady served as part of the previous management set up, the first to win a senior trophy for the county, and will be delighted with the addition of former Limerick Camogie captain Michelle Casey in their ranks. Michelle, who plays for the Killeedy club brings experience, leadership and an in depth camogie knowledge to the set up. She has also managed the Limerick minor team in recent years,” said the statement.

“Declan Nash is now in his third year with this group and has successfully implemented a strength and conditioning program that has helped bring this group to a level of genuine All Ireland contenders. The continuation of the previous two years work was critical in the appointment of the new team and focus immediately turns to retaining their Munster title and then the All Ireland Championship, beginning in June.”

Limerick have been drawn with Kilkenny, Galway, Clare & Waterford in Group 1 of the All Ireland championship.

John Tuohy stepped down after guiding Limerick to a third successive league semi final, where Cork ended their final quest. His departure was stated to be “due to work commitments”.

”John Tuohy has stepped down as manager of the Limerick senior camogie team. As principal of St. Pauls Primary School, he is in the process of a €6.5 million building project. The demands of this will be enormous and John feels he cannot give both the commitment required,” said last month's statement.