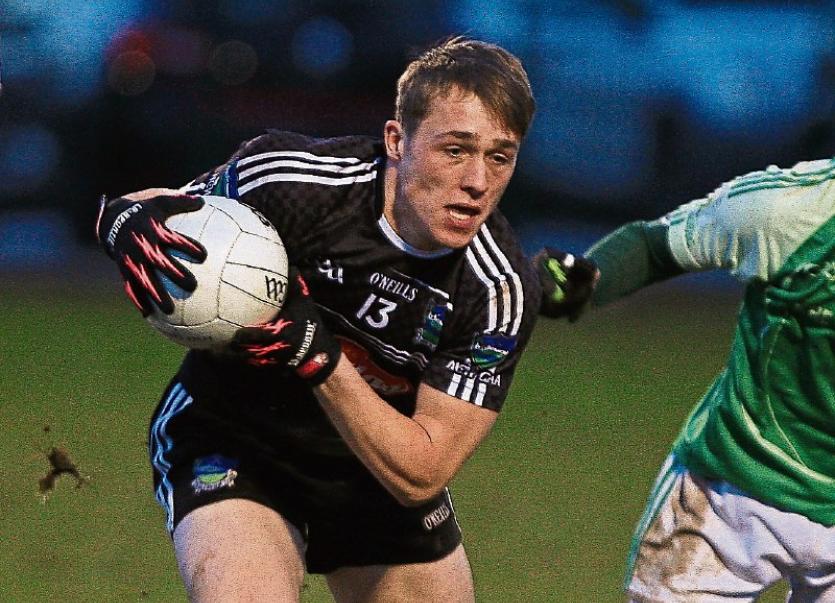 Last year’s beaten finalists were 2-8 to 0-9 winners over Fr Caseys this Sunday evening, while Ballysteen had a 2-11 to 0-5 win over Oola.

Newcastle West and Fr Caseys were tied 0-4 each at half time in Athea with the magpies going 0-3 to no score ahead inside 10-minutes.

But Billy Quirke pointed brought the Abbeyfeale men back level. Jamie Lee restored the Newcastle West lead but Quirke again ensured the sides were level at the break.

Newcastle West had two goals in the third quarter to move 2-6 to 0-6 ahead.

Points from Derry O’Connor and John Riordan replied but Newcastle West held on for the win.

In Clarina, Oola failed to score from play in their 12-points defeat to Ballysteen. Both sides had lost in round one but a William O’Meara goal had Ballysteen 1-5 to 0-3 ahead by half time.

Matthew O’Meara had their second goal in the final five minutes. While Josh Ryan frees accounted for all the Oola total, Ballysteen had three points each from Danny Neville and James O’Meara.