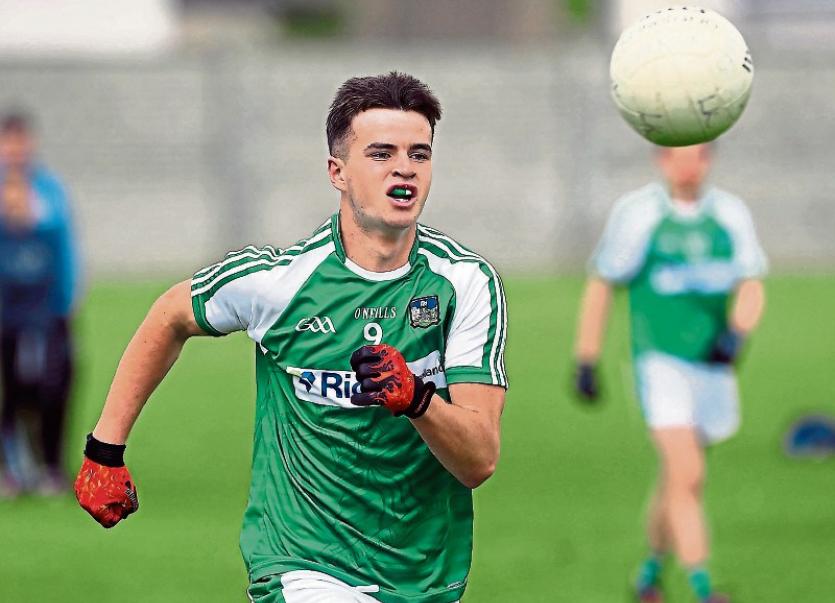 THE Limerick minor footballers are Ennis bound for the Munster Championship.

Limerick play Clare in the opening round of the Munster MFC on Wednesday April 11 at 6.30 in Cusack Park.

Victory would advance Limerick to a May 8 semi final but defeat would present an April 18 play-off against Tipperary or Kerry.

Last year Limerick beat Waterford and lost to Clare but this is almost an entirely new panel, which is captained by John Hayes of St Kierans.

The vast majority of the panel were part of the Limerick U-16 side that beat Waterford and Tipperary to reach the Munster U-16 final last July, when they lost to Kerry South. Current minor selectors Andrew Lane and Pa Ranahan were part of that U-16 management.