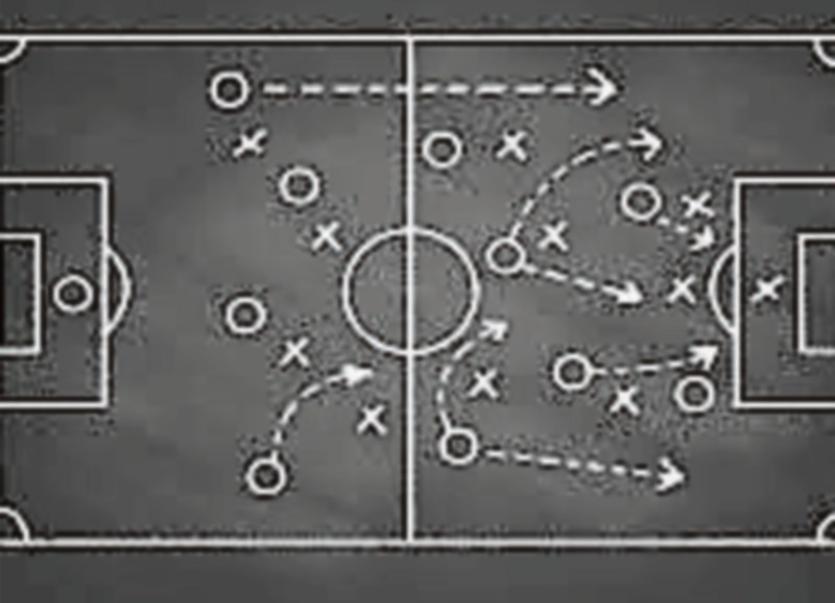 Limerick FC shipped two avoidable goals to Waterford FC last Friday night at the Markets Field as they slipped to their third defeat on the trot.

This was a game where they created more chances than any game to date. A formation change to 3-5-2 was greeted with applause by many as it suited both the players available to manager Tommy Barrett and was always likely to cause problems to the opposition's 4-4-2 diamond midfield shape.

The selection of Tony Whitehead as the central player in the back three did raise a few eyebrows. Shifting Whitehead, who didn’t have his best game in a Limerick shirt, right and bringing Killian Cantwell to the centre would have been a better option. Indeed starting with Killian Brouder and moving Cantwell to centre midfield was another roll of the dice available.

Brouder, a second half substitute for the injured Darren Dennehy dealt with everything that came his way, as was the case in his last appearance against Shamrock Rovers.

Limerick manager Tommy Barrett opted to go with Barry Maguire as the most defensive midfield player in his line up which again was a little confusing bearing in mind that the former FC Utrecht player is known for his short passing and technical ability and is also short on match fitness.

I believe that either Cian Coleman or Killian Cantwell would be better suited to protecting the back three.

Coleman a natural defensive player, has been fantastic to date and not allowing him to shield and protect centrally was exposed by Waterford's Duffus and Martins.

Coleman and Duggan, as always, gave everything they had for the manager but both could have been more influential in a deeper role.

It one of Maguire’s short passes in the wrong area that allowed Courtney Duffus in for the opener and I do feel that he would be more suited playing further up the pitch.

If Maguire was tasked with threading balls through for Ellis and Will Fitzgerald they could have caused Alan Reynold's side a different set of problems.

Prior to the opener Fitzgerald actually had the best chance of the first half when a quick free kick by Shaun Kelly put the former Mungret player through one on one with Vigouroux but the net minder emerged victorious as the shot cannoned off he’s body to safety.

For a ten minute spell after this chance one could visibly see the spirits of the home side drop as it was in all honesty a guilt edged chance and with the score line at 0-0 could have changed the game dramatically.

After the break Limerick looked a little out of ideas bar Shane Duggan’s close range effort which was again dealt with brilliantly by Vigouroux.

Keegan sealed the win for the visitors from the penalty spot making Limerick pay for their errors.

Of course on paper and budget wise, Waterford are far superior to Barrett’s men and as always no one can doubt the application of the Super Blues players but game management and chance conversion is what win games and last weekend could possibly be viewed as a point that got away.