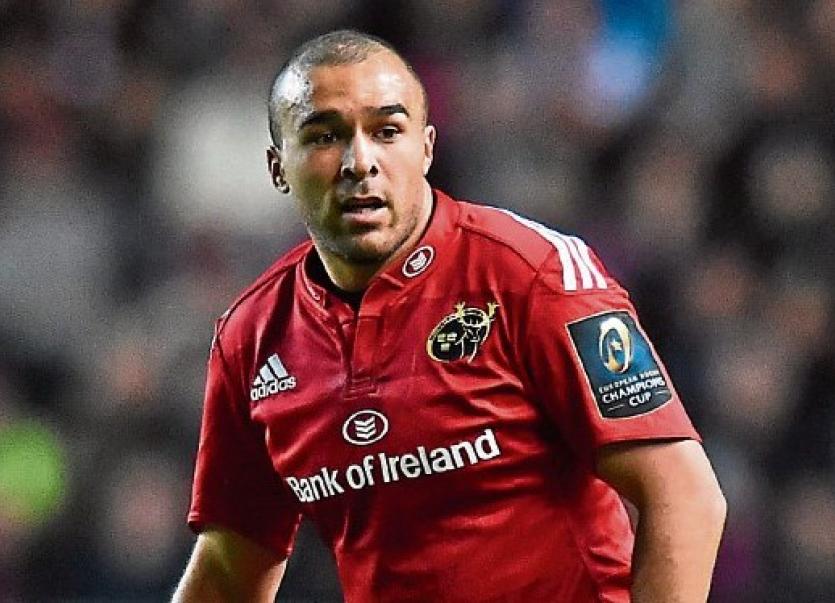 Munster have today confirmed that Simon Zebo and Darren Sweetnam, who are both carrying knocks are unavailable for Saturday’s clash against Southern Kings. The duo, who were injured playing against Toulon last weekend, could still feature on the South African tour, when Munster play the Cheetahs on Friday week April 13.

In other news, Head Coach Johann van Graan boosted his touring squad numbers with the addition of Stephen Fitzgerald and academy scrum-half Jack Stafford ahead of the upcoming fixtures against Southern Kings and Cheetahs.