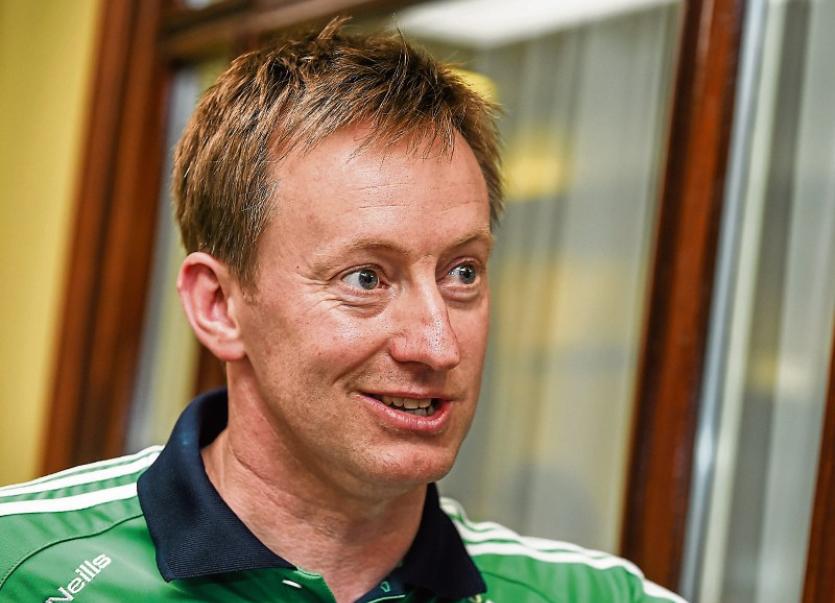 Last week Paul Beary was confirmed to take over from Shane O’Neill, who opted to depart after their replay loss to Cuala.

Hurling coach Alan Cunningham and strength and conditioning coach Darragh Droog are to remain in place under Beary. Both served for four years under O’Neill and selector Kieran Bermingham.

Replacing Bermingham as a selector is Dave Boylan.

New Na Piarsaigh manager Paul Beary was a selector under Sean Stack when Na Piarsaigh won their first Limerick SHC in 2011 and in recent years was manager of the club’s intermediate team.

Like former manager Shane O’Neill, Beary is a long standing Na Piarsaigh member – his late father Jim was a founding member of the club.

He was part of their 1984 All-Ireland Feile na nGael winning panel and then won the club’s first minor title in 1989.

As a player Beary then progressed to win the county junior A title in 1990 and the intermediate crown four years later.

Beary was Limerick senior hurling coach under TJ Ryan with Limerick in 2014 and 2015.

The new management team will be in championship action on Sunday April 22 when Na Piarsaigh begin their Limerick SHC title defence with a round one tie against Doon in the Gaelic Grounds at 2pm.