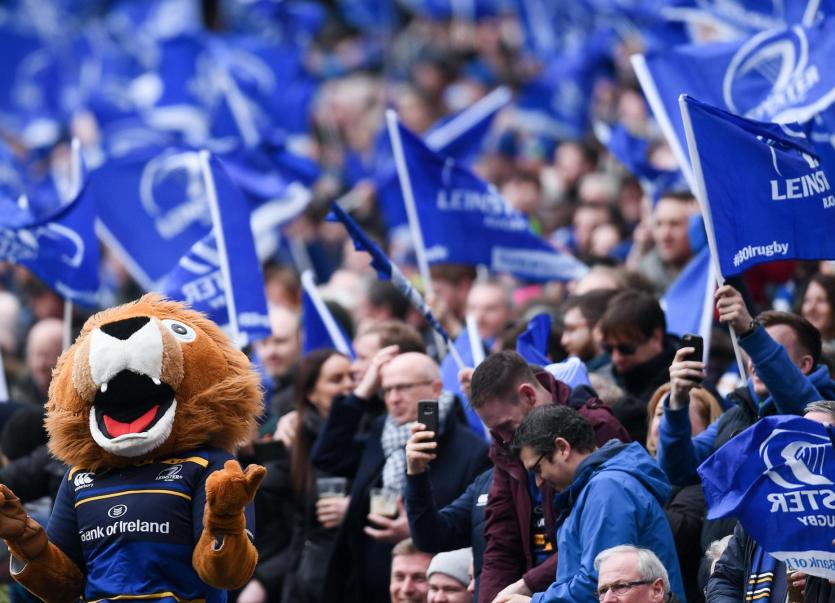 Leinster have further cemented their position as the European Champions Cup favourites after they booked their spot in the semi-finals today in Dublin.

Leo Cullen’s side have moved to 4/6 from 5/4 following their 30-19 win over defending champions Saracens at the Aviva Stadium, which saw them set up a semi-final clash with Scarlets.

Munster also bagged a spot in the semi-finals, off the back of their 20-19 won over Toulon at Thomond Park on Saturday, and were cut into 5/1 from 6/1 as a result.

The Red Army will have a difficult semi-final ahead as they prepare to travel to Stade Chaban-Delmas to take on Racing 92, who were drastically cut to 7/2 from 16/1 following their 28-17 win over ASM Clermont Auvergne.

Aoife Heffron, Spokesperson for BoyleSports commented “Leinster dominated the defending, back to back, champions Saracens at the Aviva Stadium on Easter Sunday and showed exactly why they are a force to be reckoned with! We have shortened them further to 4/6 favourites as punters latch onto Leo Cullen’s men to reclaim the title for the first time since 2012.”