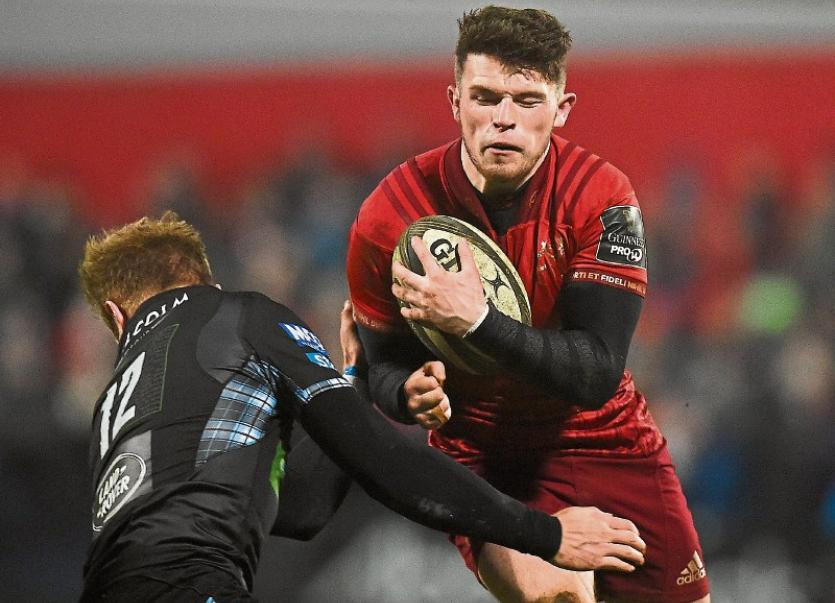 Munster 'A' Head Coach Peter Malone has named the Munster A team to face Leinster A in the British and Irish Cup quarter-final at Donnybrook tomorrow (3pm).

Fitzgerald starts at full-back with O’Mahony and Academy winger Calvin Nash on either flank.

Loughman, O’Byrne and Scott make up the front row with Academy lock Sean O’Connor and O’Shea in the second row.

O’Callaghan, Oliver and Academy no.8 Jack O’Sullivan are in the back row with O’Sullivan collecting two Man of the Match awards for the Ireland U20s in this season’s 6 Nations campaign.

Cork Constitution’s John Poland, who has been training with the squad all season, and Castleisland native Jack Daly of Garryowen complete the replacements.