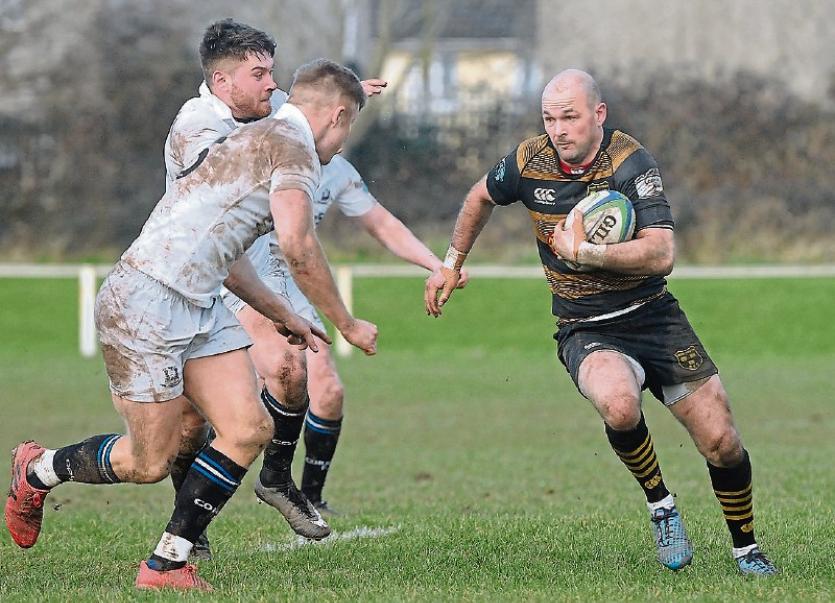 ANOTHER busy junior rugby Sunday beckons with Richmond, Garryowen, Shannon and Young Munster involved in the Munster Junior Cup quarter-finals; St Mary’s on the verge of a return to MJL1 status and Galbally fighting for division one league survival.

There are some very attractive fixtures on offer for local fans with a choice between Garryowen and Richmond in Dooradoyle, Shannon and Kilfeacle and District in Coonagh and Young Munster and Cork Constitution in Tom Clifford Park to choose from.

Smarting from their failure to win the MJL1 title last week-end, Richmond now face a big test when they take on the light blues on their own patch.

Garryowen will be favourites to advance to the last four but Richmond, who ran in ten tries against Skibbereen last Sunday, could cause a shock.

The Young Munster v Cork Constitution clash in Greenfields should also draw a big crowd. There is a great tradition between these clubs and there will be no quarter asked or given when they compete for a place in the semi-finals. Shannon, who won the title two seasons ago, entertain Kilfeacle.

The Parish boys have a strong squad at this level and will be fancied to edge towards another decider, although Kilfeacle and District will be no push-over.

They have had a decent campaign in the junior league and also reached the final of the AIL Junior Cup, but this visit to Coonagh may be a bridge too far.

Galbally are in action in MJL1. They travel to Youghal in search of a win that could save them from the drop. The Cork side suffered a 54-7 defeat at the hands of Kanturk last Sunday while Galbally put up a more respectable performance, going down away to Kilfeacle by a single point.

In division two of the league, St Mary’s face their biggest test of the season. They trail leaders Crosshaven by just two points and if they can beat Mallow they will be assured promotion.

The Saints defeated Old Christians last week-end but feel they should have also added the winning bonus point.

In the Webb Cup last week-end Garryowen and Richmond ended level at 15-15. That game will be replayed this Friday night in Dooradoyle, kick-off 7.30.

They edged out Richmond who continued their good recent form by running in ten tries and beating Skibbereen 68-19 at the Canal Ban venue.

St Mary’s came close to a bonus point victory when they travelled to Cork to play Old Christians but their 15-21 win keeps promotion in their own hands with a ‘cup final’ fixture coming up next Sunday when they travel to Mallow.

Galbally were very unlucky on their visit to Kilfeacle, going down by the narrowest of margins to the home side, 20-19, and the losing bonus may yet be important in their fight for survival in this division.