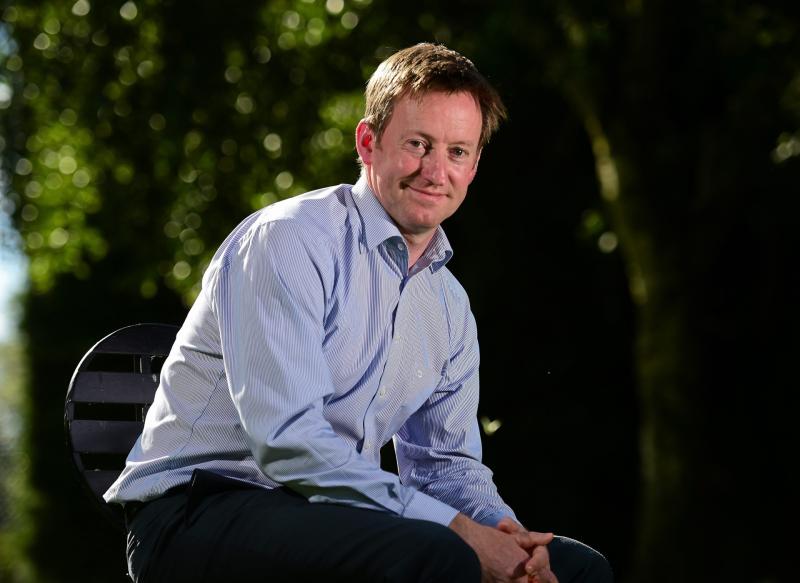 Beary will take charge of Na Piarsaigh for the first time in their opening Limerick Senior hurling championship on April 22 against Doon, a mere month since their loss to Cuala in the All Ireland final replay.