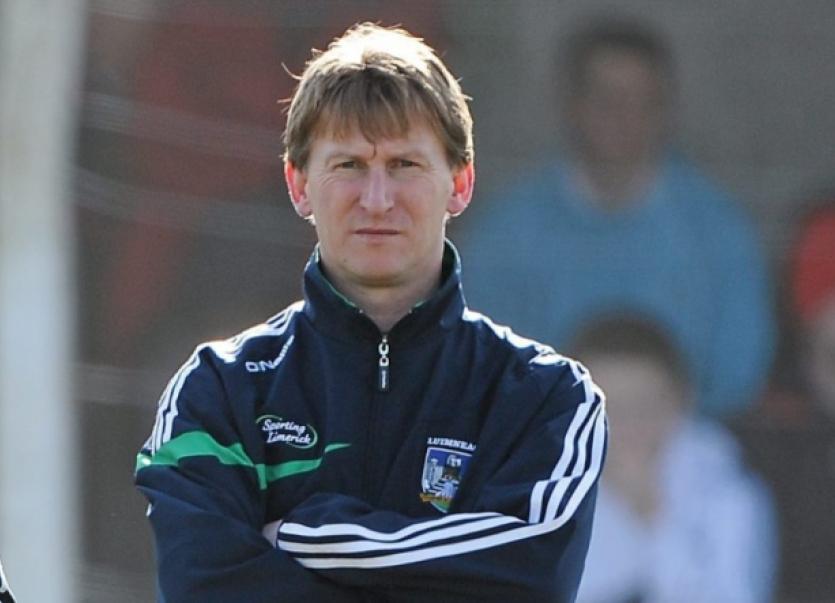 The Limerick senior camogie side are on the look out for a new manager as John Tuohy has stepped down from his role. In a statement released late last night, the Limerick camogie association confirmed Tuohy's departure, however there has been no time line given for a successor to be appointed.

Limerick's first round of the All Ireland championship is pencilled in for June 6, with a home tie against Kilkenny.

The statement in full:

Due to work commitments, John Tuohy has stepped down as manager of the Limerick Senior Camogie team. As principal of St. Paul's Primary School, he is in the process of a 6.5 million building project. The demands of this will be enormous and John feels he cannot give both the commitment required.

He would like to thank the County Board for the opportunity to work with the Limerick Senior panel.  It was a wonderful experience culminating in three National League Division 1 Semi-Finals and a first-ever Munster Senior Championship title. John wishes the panel every success for the rest of the season.

The Limerick Camogie County Board would like to thank John for his hard work and commitment over the past three years and wish him every success in the future.