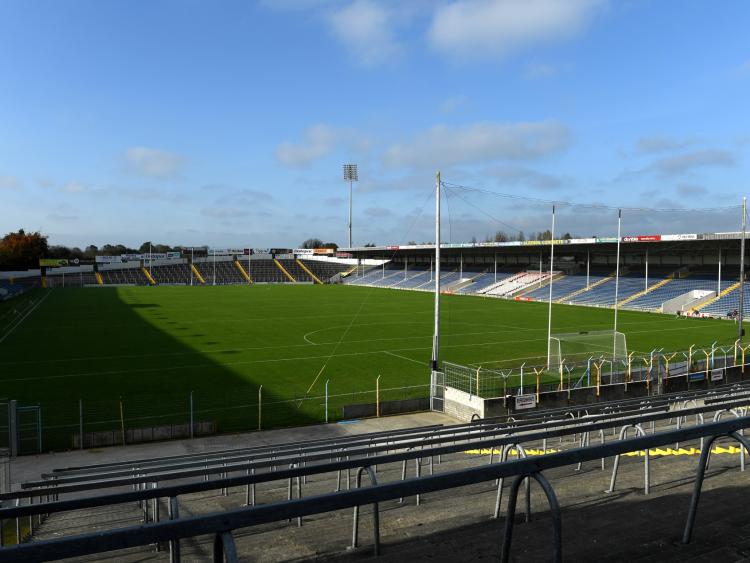 THE National hurling league semi final between Limerick and Tipperary will take place this Saturday at 7pm in Thurles.

In a third successive league semi final, Limerick travel to Semple Stadium to play Tipperary. The other semi final - Wexford against Kilkenny - takes place in Wexford on Saturday (4.00).

Limerick lost to Galway in the 2017 league semi final and lost to Waterford in the 2016 league semi final. Limerick are bidding to reach a first league final since 2006 - Seamus Hickey the only remaining player from that final loss to Kilkenny.

Limerick bring an unbeaten run of nine games into the semi final but Tipperary have been installed as the 6/5 favourites to lift the league title after beating Dublin in Sunday's quarter final.

John Kiely's Limerick are listed at 3/1 to win the title.

Limerick have injury concerns over Barry Nash, Graeme Mulcahy and Darragh O'Donovan, while a decision will also have to be made as to when the Na Piarsaigh players join-up with the county panel.