Tipperary favourites to win hurling league ahead of Limerick meeting 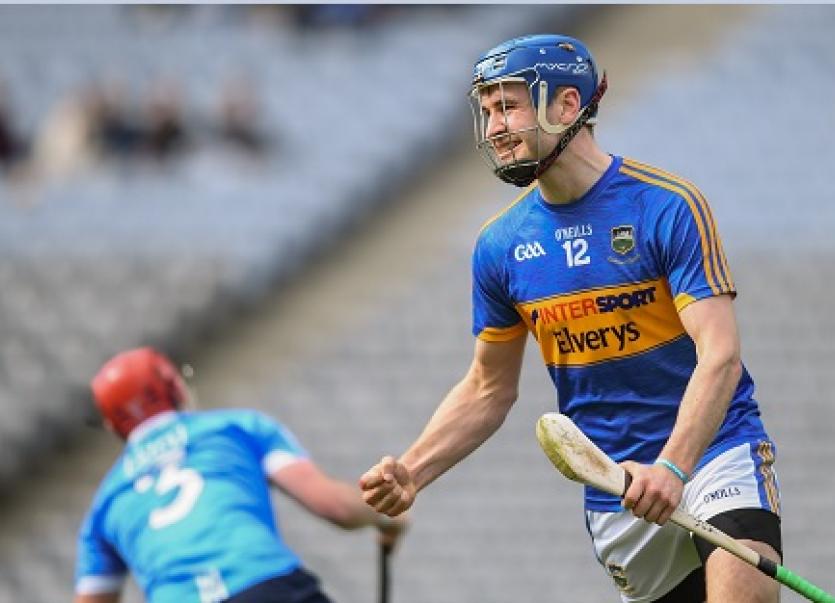 Action from Tipperary's win over Dublin yesterday at Croke Park

Tipperary continued their dominance in the National Hurling League Division 1 with a convincing 2-25 to 0-20 win over Dublin yesterday, despite trailing by 8 points in the opening minutes of the match. The Premier men are now hot favourites to win the title outright.

The win sets up a semi-final clash with Limerick for Tipp, who are the firm 6/5 favourites for the cup after shortening into from 6/4 after their quarter-final clash triumph on Sunday.

Wexford’s odds for the Dr Croke Cup were slashed in half after they knocked out defending champions, Galway at Innovate Wexford Park following a gruelling quarter-final battle on Saturday.

The Model County set up a semi-final clash with Kilkenny following a 1-23 to 0-23 win over Galway and can now be backed at 9/2 for the National Hurling League Division 1 after shortening in from 9/1.

Kilkenny bagged their spot in the semi-finals thanks to a 0-24 to 1-19 win over Offaly on Monday at O’Connor Park and are behind Tipperary at 3/1 alongside Limerick to get their hands on the Dr Croke Cup.

Aoife Heffron, Spokesperson for BoyleSports commented “With reigning champions Galway out of the mix, thanks to Davy Fitz’ Wexford, it has paved a clearer path for Tipperary who look set to go one better than their runner up status last year.”

She added “Now as short as 6/5 to take home the Dr Croke Cup it looks as though it is theirs to lose.”