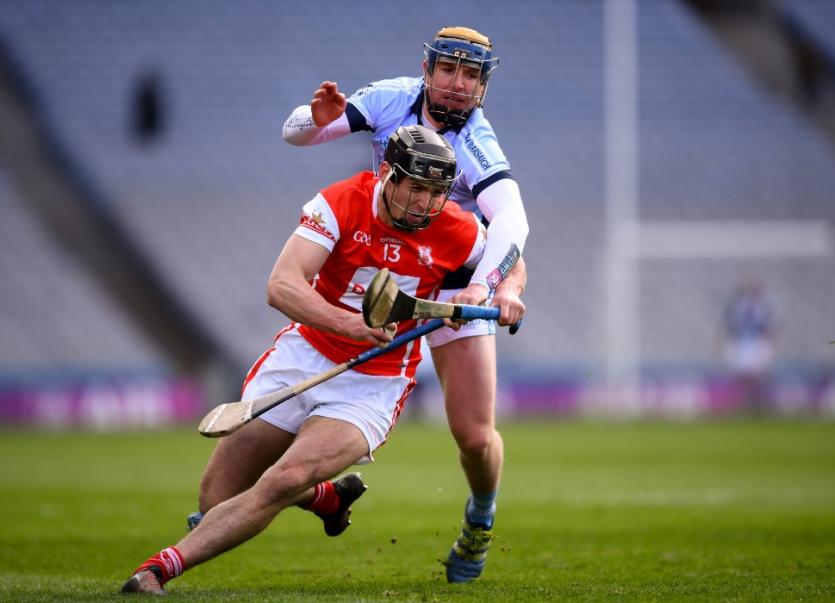 The AIB All-Ireland Club SHC Final replay between Cuala and Na Piarsaigh will be played in O’Moore Park, Portlaoise this Saturday at 5.30pm.

The replay, which is expected to be live on TG4 sees Na Piarsaigh now able to call upon Conor Boylan and Thomas Grimes who both missed the original fixutre in Croke Park through suspension.

That match will be part of a double-header along with the Allianz Hurling League Division 2A Final between Westmeath and Carlow which has a throw-in time of 3.30pm.

The Allianz Hurling League Division 3B Final between Leitrim and Lancashire will also take place on Sunday, at Ballyconnell in Cavan.

The postponement of two of last weekend’s Allianz Hurling League Quarter-Finals means the Semi-Finals, which were originally scheduled for this weekend, will now take place on Saturday March 31.

The Allianz Hurling League Final, which had been originally scheduled for Saturday March 31, will now be played on Sunday April 8.