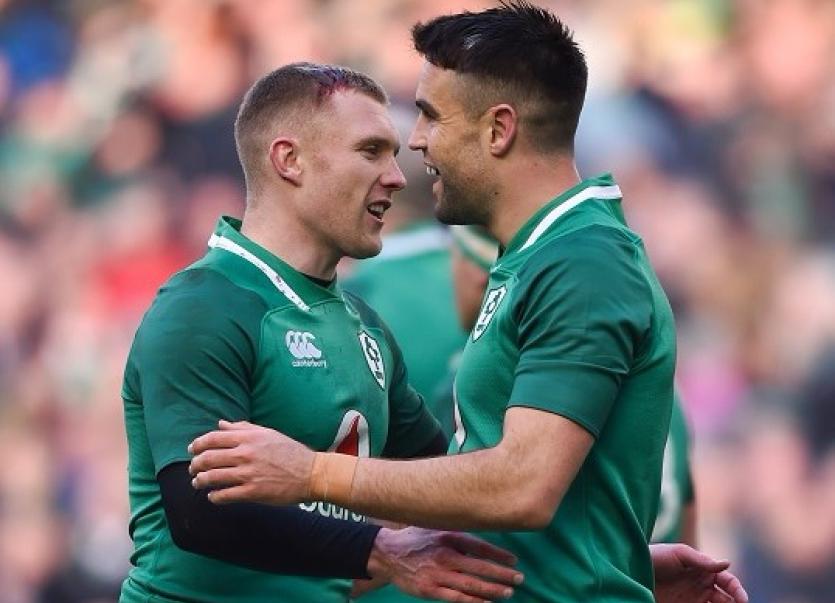 The shortlist has been revealed for the prestigious NatWest Player of the Championship featuring four Ireland players, one Italian player and one French player.

Of the four Irish, two are from Limerick, with Conor Murray and Keith Earls both on the shortlist following Ireland's Grand Slam win last weekend in Twickenham. The Limerick men are joined on the six player shortlist by Jonathan Sexton and Jacob Stockdale from Ireland, while Matteo Minozzi of Italy and Guilhem Guirado France make up the list.

The voting, which is a public poll, closes on Tuesday March 20 at midnight, so get voting for Limerick's decorated stars.

The selection panel involved members of the media from the Six Nations, while Opta provided the stats to help the decision making process.