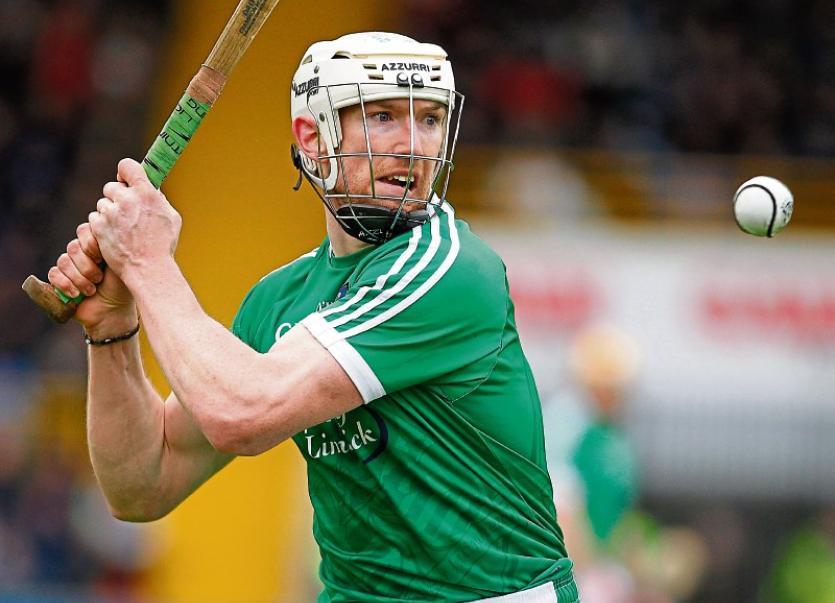 Seamus Hickey returns at full back for Limerick

LIMERICK have made two changes to their team for Sunday’s Allianz Hurling League quarter final with Clare.

The game takes place in the Gaelic Grounds this Bank Holiday Sunday (4.00) with the winner to advance to a semi final the following weekend against Tipperary or Dublin.

There are two changes to John Kiely’s Limerick team – Seamus Hickey returns at full back after missing the Galway game due to the birth of his twin sons. He replaces Richie McCarthy at full back.

In the forwards Kyle Hayes makes his first start of the year after injury. He made his return in Salthill and is named at centre forward, with David Reidy missing out.

Limerick are without injured trio Graeme Mulcahy, Barry Nash and Darragh O’Donovan, as well as the 10 strong Na Piarsaigh contingent.

Limerick are looking to reach a third successive league semi final after wins over Cork (2017) and Dublin (2016) in recent quarter final ties.

Clare have made no change – Colm Galvin returns to midfield with his brother Ian missing out in a reshuffle.

Sunday’s game will be live on TG4.