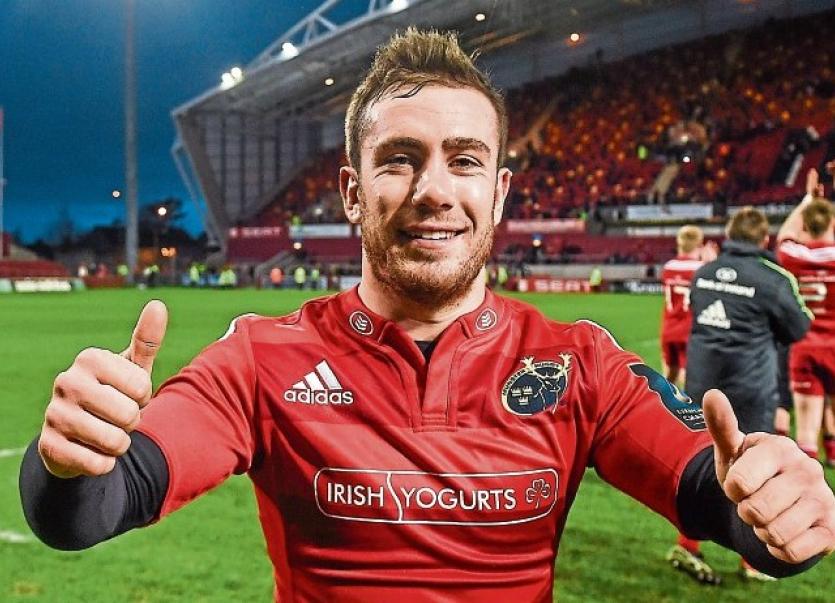 The Munster team to face Edinburgh at Murrayfield in their rearranged Guinness PRO14 clash tomorrow night has been named by Head Coach Johann van Graan.

There are six changes to the starting XV that defeated Glasgow at Musgrave Park three weeks ago.

Billy Holland captains the side on his 150th PRO14 appearance as JJ Hanrahan, Rory Scannell, Darren Sweetnam, Mike Sherry, Jack O’Donoghue and Conor Oliver are all drafted into the side.

Sherry makes his first PRO14 start since April 2016 after recovering from a long-term back injury with Tommy O’Donnell named among the replacements and set to feature for the first time since sustaining a shoulder injury on New Year’s Day.

Shannon scrum-half Jack Stafford, who is set to make his second senior appearance, is among the back line substitutes along with Bill Johnston and Dan Goggin.