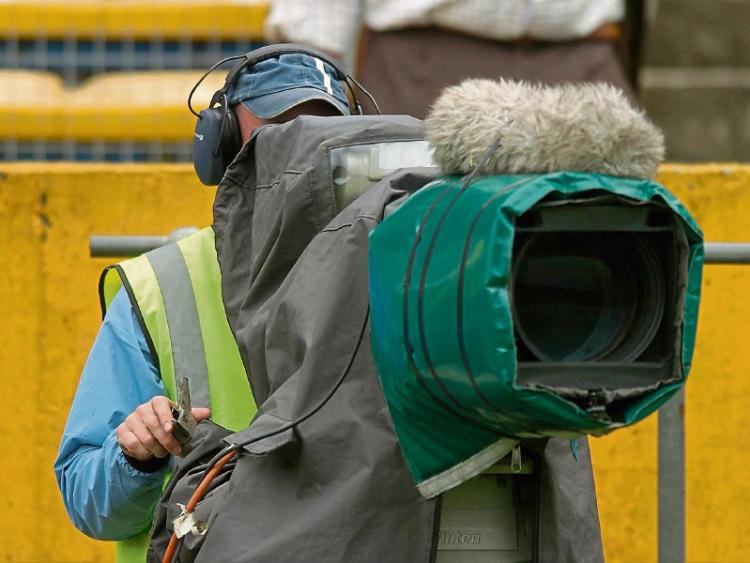 Limerick SHC games will be televised on both eir Sport and TG4 in the coming months.

Over a dozen games could be set for live TV coverage – including the Limerick SHC final, which will be played on Saturday October 13 and will be live on eir Sport.

Round one and the final, of the Credit Union sponsored competition, are confirmed for coverage at present but every round of the championship could yet get live TV coverage.

A remarkable three Limerick SHC round one games are set to be televised live – two on eir Sport and one on TG4. Round one games include Na Piarsaigh v Doon, Patrickswell v Adare and Kilmallock v Ballybrown.

Round one takes place on April 19-22 with two games set to be live on eir Sport on the Saturday evening and one game on TG4 on Sunday afternoon.

A ‘Super Six’ format has divided the 12-teams into two seeded groups of six.

There will be promotion/relegation between the groups – the bottom team in Group 1 will automatically be relegated to Group 2, with the top team in that group elevated to the Super Six.

The bottom team in Group 2 will be automatically relegated to the Premier IHC with the Limerick Premier IHC winners promoted to Group 2.