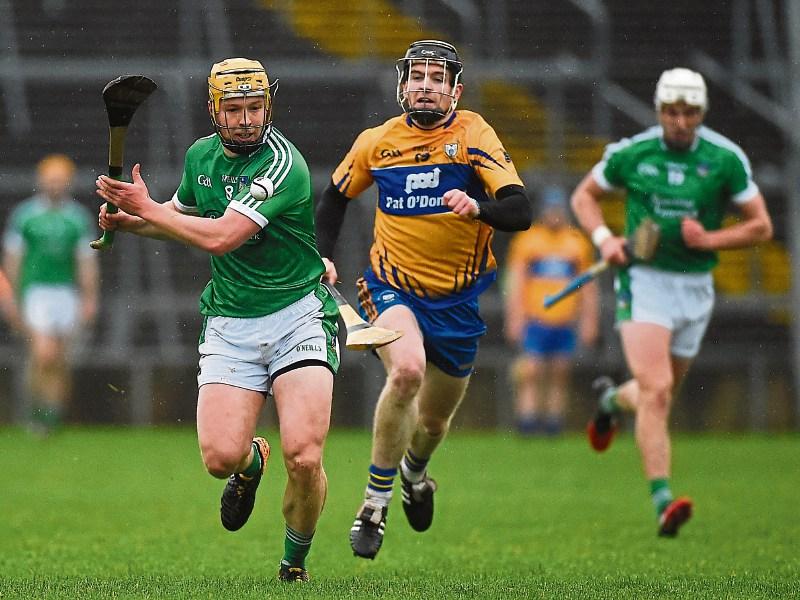 Limerick won the toss for home advantage this Monday ahead of the Bank Holiday weekend Shannonside derby.

The winner will advance to play either Tipperary or Dublin in the March 24/25 league semi final.

Sunday will be the first meeting of the sides in the knockout stages of the Allianz Hurling League since the semi final of 2006 in Thurles. Extra time was needed on that occasion before the men in green edged clear, 3-23 to 2-22. Seamus Hickey is the only surviving member of that panel, which subsequently lost the final to Kilkenny.

Limerick lost to Galway in last year’s league semi final and to Waterford in the 2016 semi final.

Clare were league winners in 2016, while it’s 1997 since the last of the 11 Limerick titles – 2006 was the last Limerick league final appearance.

Limerick used 29 players in the five game unbeaten run to promotion out of Division 1B. While Limerick have a panel of 43 players at present, the 10 strong Na Piarsaigh contingent wasn’t available for selection so far, meaning just four others didn’t see game time in the league – the injured Barry Nash among the quartet.

Limerick scored 8-114 in the five group games in the league, conceding just 77-points and one goal, which was scored by Galway three minutes into last Sunday’s game.

Clare come to the quarter final with three wins and two defeats in Division 1A. They beat Tipperary, Kilkenny and Cork before losing their final two games – away to Wexford and Waterford.