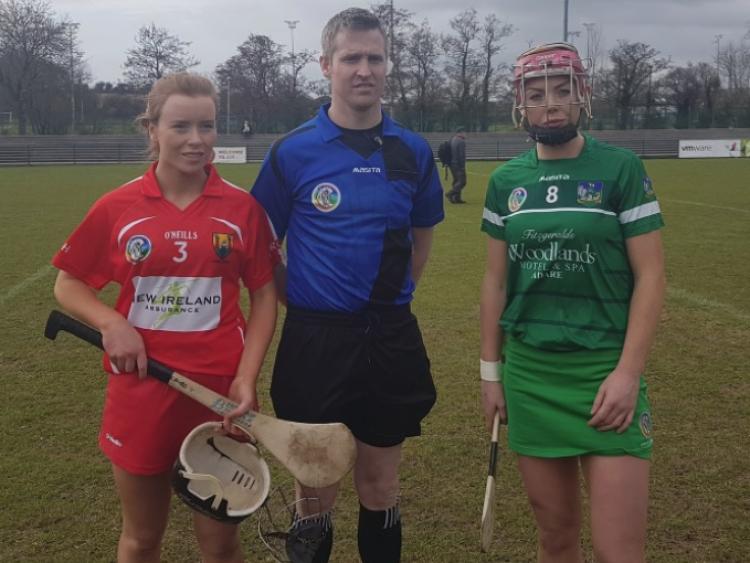 LIMERICK once more missed out on a national league final spot as they went down by four points to old rivals Cork yesterday afternoon in CIT.
Cork got off to a quick start with a goal from Linda Collins.

All-Ireland heroines Julia White, Orla Cotter and Orla Cronin provided points but Limerick, looking to get over the penultimate hurdle for the first time in four consecutive appearances at this stage, were in no mood to roll over and points from Niamh Mulcahy, Rebecca Delee and Caoimhe Lyons helped them remain in contention.
Collins was looking very lively though for the Leesiders and she slotted a point before notching up her second goal and suddenly the Rebels were 10 points clear with a minute of normal time remaining.
Limerick needed something dramatic and they found it, with a goal from skipper Sarah Carey and points from Mulcahy and Mary O’Callaghan to make it 2-9 to 1-7 at the interval.
Collins added another couple of points after the resumption and Cotter fired over three as Cork stretched their lead to eight but while Paudie Murray might not be pleased that his side allowed Limerick to get back into it again, John Tuohy will be delighted with the character shown by the Shannonsiders with their backs to the wall.
Mulcahy found the net from a 58th minute penalty as the girls in green poured forward, and when the cultured attacker pointed straight afterwards, it was a one-score game.
Experience showed and Amy O’Connor stepped up to fire over an insurance point to keep Limerick at bay. 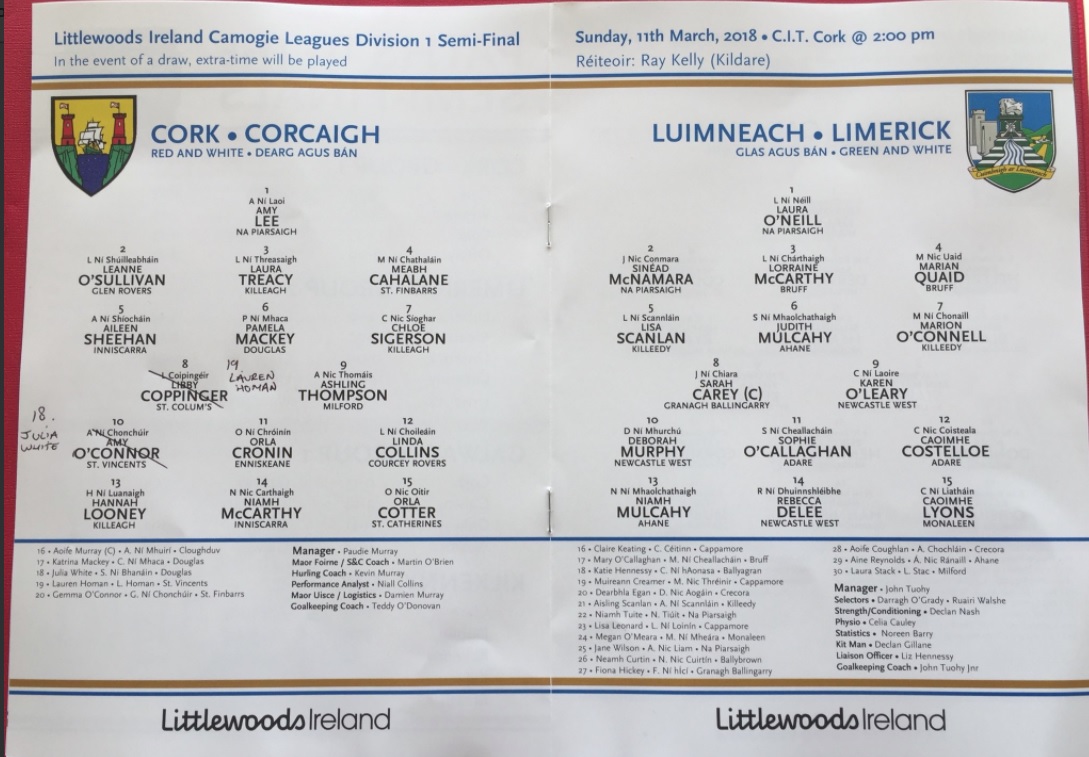