Allianz Hurling League promotion on the line for Limerick and Galway 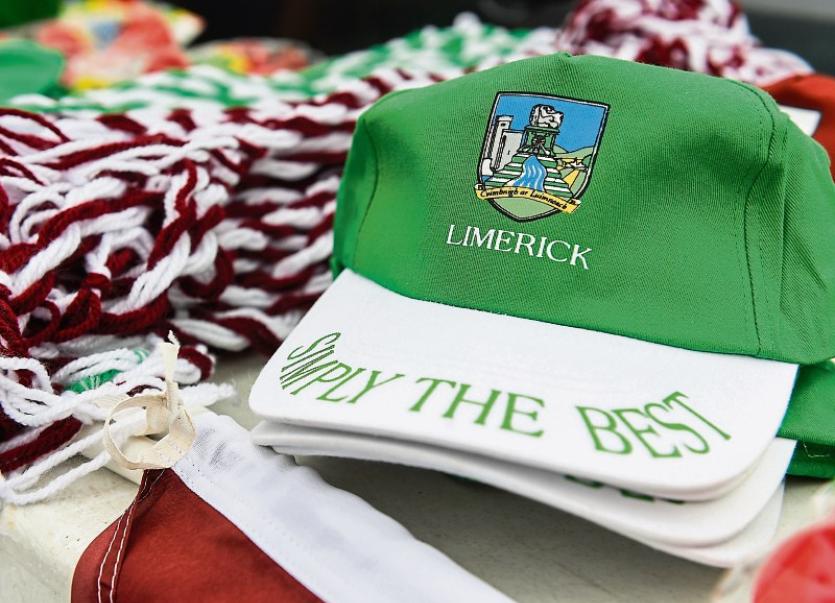 LIMERICK go to Pearse Stadium in Salthill for the first time in a decade this Sunday (2.45) with promotion the prize on offer.

Limerick and Galway arrive at the final hurdle of Division 1B pretty much neck and neck. The final round group game in the Allianz Hurling League sees both teams with 100% records after four games.

Scoring average is in Limerick’s favour so a draw would see John Kiely’s men promoted.

Regardless of the result in Salthill, the Limerick hurlers have qualified for the league quarter finals on March 18. Limerick will finish in the top two of Division 1B so will play the a county finishing in third or fourth in Division 1A.

It’s 2009 since Limerick last played a league game in Pearse Stadium and just Seamus Hickey and Paul Browne remain in situ from that starting team, which lost 1-14 to 1-12 with Joe Canning scoring 1-8 for The Tribesmen.

Both those games were in Division One. The John Kiely managed Limerick have an extended panel of 43 players at present but Just six have played Division One hurling - Seamus Hickey, Tom Condon, Richie McCarthy, Paul Browne, Graeme Mulcahy and Nickie Quaid.

Limerick have used 28 players in the four league games to-date and all will be available for selection for the Galway game.

While the prize on offer is promotion, Limerick manager John Kiely insists his side remain focused on themselves.

“We wouldn’t have done much more analysis of Galway, than any other team. To be honest, it’s about getting ourselves right and our attitude right and getting our approach right and pre-game preparation right - doing what we have been doing and what we intend to do on Sunday to be best of our ability,” explained Kiely.

He added: “It’s more about ourselves than anybody else”.

“We are not paying too much attention to Galway - it really is, I mean this genuinely, about ourselves and how we want to play the game and the level we want to play our own game at and if we get that right we will have an opportunity to win matches and if we don’t we won’t, no matter who we are playing.”

Last year, Limerick and Galway met twice in the league – the men in maroon winning both the group game and semi final meeting and both in the Gaelic Grounds.

”People will look at the final scorelines and maybe the manner of the second half in those games and think Limerick were way, way off Galway. At times we gave them a bit of trouble, particularly in the first game - the first half of the first game we did quite well,” said Kiely.

”With the benefit of hindsight, I can see now that they were that bit more developed because they were on the road a bit longer and obviously as it turned out they were the best team in the country.  They are very physically strong and they were in fantastic form last year - whatever form they will hit this year, they are still very talented and with the ability to do back-to-back,” outlined the Limerick manager.

”They are the favourites for the All Ireland - it’s as simple as that and that’s the bottom line. It’s a welcome game to be pitting ourselves against the best team in the country at the moment and it will be a measure of where we are at.”

Limerick are unbeaten in seven games in the 2018 season but ahead of Sunday, the bookies make All Ireland champions Galway the 8/13 favourites to beat Limerick, who are listed at 6/4 to win.