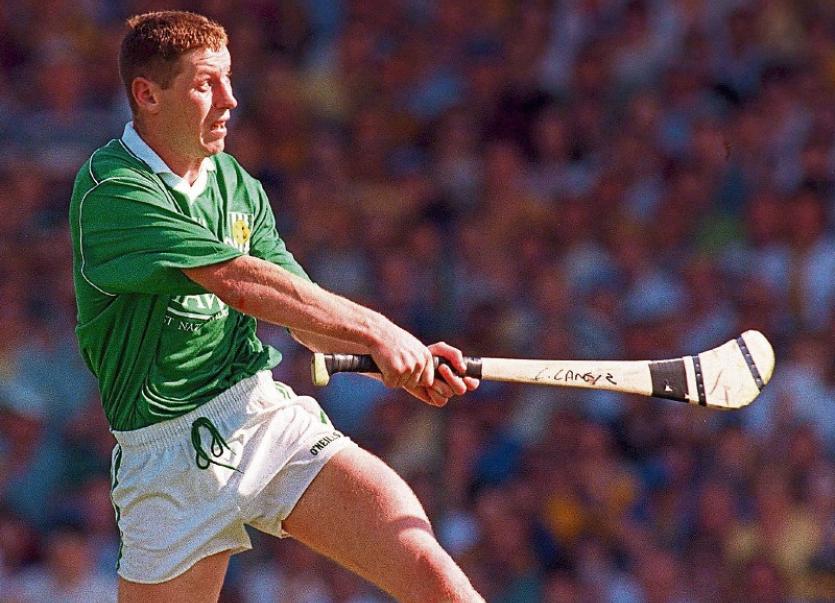 I did my Leaving Certificate twice and twice I got a B1 in honours maths so it made it all the more depressing when I needed pen and paper to double check my facts.

Unfortunately there is no hiding – Limerick has won the All Ireland SHC title once in 78-years.

My sporting preference always was and always will be GAA but Andy Lee winning a world boxing title holds a special place in my heart and I would argue that he should have finished higher up the final tally.

Of course, I do appreciate that an online poll isn’t 100% accurate but it is at the very least a barometer of public conscious.

There were three GAA moments in the list of 10 – the 1973 All Ireland SHC win, Na Piarsaigh’s historic All Ireland club win in 2016 and Ciaran Carey’s winning score in the 1996 Munster SHC against Clare.

I guess 1973 has to trump all for me. But I wasn’t even born so can it really be my most ‘Memorable Sporting Moment’.

The 2016 Census returned the population of Limerick at 194,889. Less than 78,000 can include the 1973 All Ireland final win over Kilkenny as a ‘moment’ they can remember. That’s less than the attendance in Croke Park when Eamonn Grimes and Co were 1-21 to 1-14 winners over Kilkenny.

So while ‘73 remains a most revered and referenced moment in Limerick GAA history, day-by-day it’s slipping from the public memory.

The end result is that Ciaran Carey’s winning score in the 1996 Munster SHC against Clare is Limerick’s most Memorable Sporting Moment as decided by the online poll over the last week.

In a Munster semi final!

Not even a title wining score, never mind an All Ireland winning score or perhaps decisive score in Croke Park!

What the poll result really confirms is the depth of the famine plaguing Limerick GAA fans.

For one second I am not discrediting Ciaran Carey’s point.

Oh My God, what a score and I was one of the 43,534 in the Gaelic Grounds. That said, I was one of the match programme sellers under the auspices of the old Limerick City Bord na nOg and was ushered in a door under the Mackey Stand once I had my bundle of programmes sold, so perhaps I wasn’t included in the 43,534!

I can still see Carey soloing towards my position at the Caherdavin end of the Mackey Stand and in a flash the Gaelic Grounds erupted as the Patrickswell man cemented his place in Limerick GAA history.

To be fair, this was no ordinary game. Ger Loughnane’s Clare came to the Gaelic Grounds as All Ireland champions and had beaten Limerick in the Munster final the previous Summer. Those were the days when championship was championship – straight knockout, so with that moment of magic Carey dethroned the champions.

The Leader poll certainly brought the magic of the Carey winning point back to the forefront of my mind and while it feels like it was only a few short years ago; it’s 22 years ago! Another look at the census figures shows that almost 40% of the current Limerick population weren’t even born when he raced clear of Fergal Hegarty to score that point.

In the recent Harty Cup final match programme there were 36 Ardscoil Ris players with pen pictures and just three name Limerick hurlers under 'favourite player'. Hurlers from seven counties were selected and while I accept far away hills are always greener, young Limerick GAA players need local heroes and I for one wouldn’t mind a new sporting moment before I disappear off the census figures.