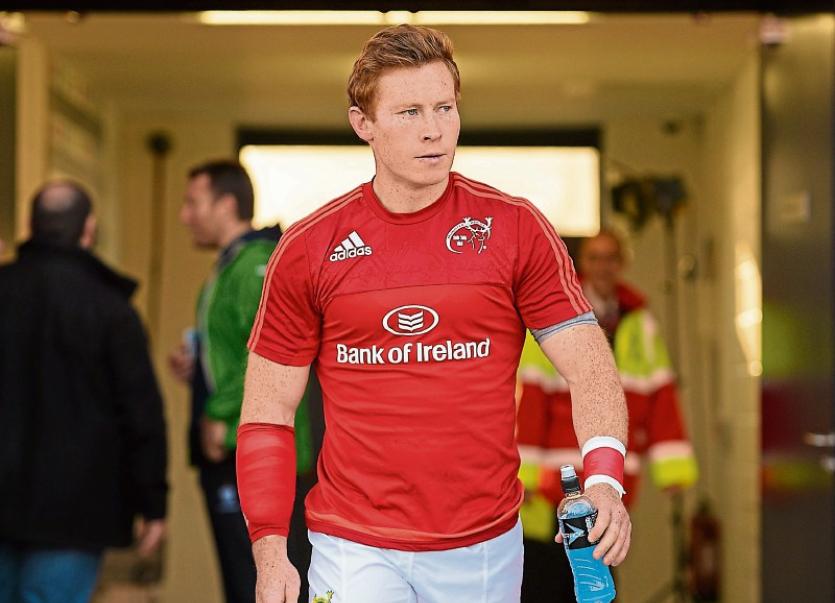 THE opening rounds of the Limerick SFC are just four weeks away and the battle to dethrone Adare have seen most clubs alter their management structure.

The Master Fixture list has round one of the county senior football championship on the weekend of March 29-April 1 with the second of five group games the following weeks April 5-8.

The surprise 2017 champions have signaled their intent by adding former Limerick senior football manager Maurice Horan as their coach.

The Mayo native will have Niall Crowley as joint-coach. Crowley is 2018 Limerick minor football manager.

Harry Gleeson continues as manager after guiding them to the Limerick SFC and IFC in successive seasons. The selectors are Joe Redington, Pat O’Connor and Dave Lavin with Emmet Crowley the new Strength and Conditioning coach – a role he also fills with the club hurling side.

The 2017 beaten finalists and 2015 champions are yet to fully confirm their management for the new season.

It appears there will be a change from out-going manager Joe Lee and coach Martin Horgan, who is now the Limerick U-20 football manager.

The 2013 champions have appointed Mike Quaid as manager.

Team trainer is Tony O’Brien, who has coaching experience in both Rugby Union and League. He worked under Michael Bradley in Connacht and his CV also includes Buccaneers and Terenure in the AIL and rugby league sides Hull Kingston Rovers, Castleford Tigers and Warrington Wolves.

The 2016 champions have Tipperary native Andy Lacey as manager. Now a resident of the Monaleen parish, Lacey previously coached Ballylanders in the Limerick SFC.

Lacey is also involved with the UL Bohemian AIL rugby team at present and he has former Munster scrum-half Cathal Sheridan from that set-up to work as Monaleen strength and conditioning coach. The team selectors will be Shane Moynihan and Ronan O’Connor.

Like their city rivals Monaleen, St Patricks also have a former Clare senior football goalkeeper as their coach – James Hanrahan remaining in situ for a second season.

The third Limerick city club also change for 2018. Cathal Minihane is the new manager with Pat McHugh departing to get involved with the Limerick minor football

The next manager will be decided by a selection committee that includes Noel Broderick, Kieran Madigan, Mike Barrett and Paul Woulfe.

The Abbeyfeale men have elevated 2017 selector Maurice Sheehan to the role of manager.

Former Drom-Broadford Limerick SFC winning coach Ned English is again the Fr Caseys coach. James Collins, who was selector in 2017, remains, while club and county player Eoin Joy will assist from a strength and conditioning perspective.

The 2014 champions are similar to Ballysteen in that a football coach could yet be added.

Mike Fox will once again be Ballylanders manager. His selectors are Johnny Murphy, Paul Lonergan and Eamon Dineen.

The Galbally native will have Oola clubmen Johnny Clifford and John O’Grady as selectors.

The newly promoted side have not surprisingly remained loyal to the management that won the intermediate title.

The team selectors are John Hanlon and Pat O’Shaughnessy.