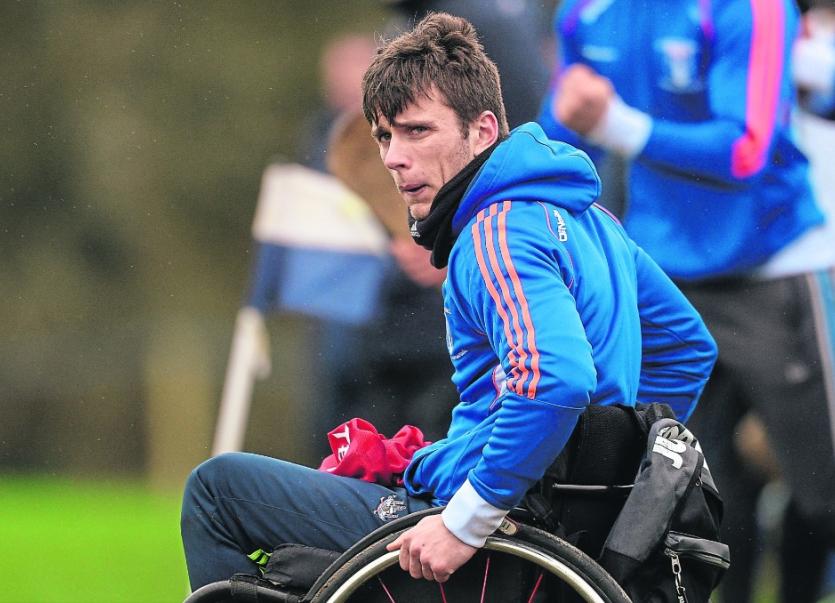 WHILE Na Piarsaigh are in the final countdown to their St Patricks Day All Ireland club SHC final in Croke Park, the remainder of senior hurling clubs in Limerick have begun 2018 preparations.

The Limerick SHC is to begin on April 19-23 but before that is the start of the All County Hurling League.

There is much change across Limerick’s 12 senior hurling clubs for the season ahead.

The 2016 champions keep faith with their management team from last season with Gary Kirby entering his third year at the helm.

Last month, Kirby managed UL to the Fitzgibbon Cup title. His coach with the Third Level College was Declan Fitzgerald, who is also with him in The Well. Also in the backroom team is Strength and Conditioning Coach Paudie Carey and selectors Damien Gillane, Darragh Bennis and John O’Brien.

It’s all change for the 2017 beaten finalists.

The 2015 champions will be managed by former Limerick senior football manager John Brudair.

Dromcollogher-Broadford clubman, Brudair has previously coached Charleville to the 2011 Cork JAHC and led Milford to an All Ireland camogie title.

Brudair will have 2017 Mary Immaculate College winning Fitzgibbon Cup manager Jamie Wall as his coach. Selector will be Brian Carroll – a former Limerick All Ireland U-21 winner.

The Clarecastle man guided Adare to a Limerick SHC hat-trick from 2007-2009 and then departed to manager The Banner before returning in 2012 and led the club to a county final appearance. He then moved to Kilmallock where he won a county title and brought them to the 2015 All Ireland club final.

O’Loughlin will have Emmet Crowley as Strength and Conditioning coach and both Aidan O’Rahilly and Brendan Heffernan as selectors.

The east Limerick side are another to change.

Evan Loftus, who brought the Clarina men to a county final appearance in 2016, remains as manager.

The Castleconnell outfit are unchanged for the season ahead.

Colm and Eoghan Hanley are to lead the club side for a second season.

The team is coached by Liam Reale – a teacher in Castletroy College, who also worked with the Limerick minors last season.

There is a new coach but otherwise Liberties maintain status quo.

The team manager is Cronan Garry and they have much sought after Lukasz Kirszenstein as Strength & Conditioning Coach – a role he also fills with the Galway senior hurlers. Team selector is Cathal O’Neill.

Liam Hammersley remains as manager for a fourth successive year.

The new selectors are Michael Lonergan and Ignatius Walsh.

The south Limerick men had to beat Bruff in a relegation play-off to maintain their senior status.

They have a new management team of John Byrnes, Mike Ryan and Kevin Madden.

Adare’s Mike Alfred will be team coach with Darragh Mulcahy as strength and conditioning coach.

The newly promoted side unsurprisingly maintain their management team that won the Limerick Premier IHC in 2017.