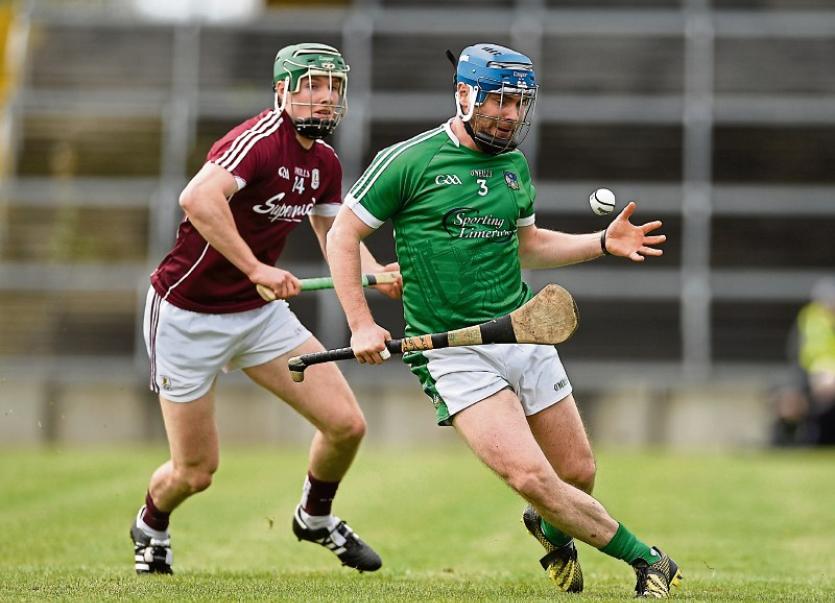 LIMERICK’S winner-takes-all Allianz Hurling League tie with Galway has been refixed for this Sunday, March 11 in Pearse Stadium, Salthill.

The round five group game will decide promotion from Division 1B. A win or draw for John Kiely’s Limerick will end eight years outside of the top flight in the league.

Both Limerick and Galway enter the final round group game with 100% records but scoring average means the men in green will finish top of the table if the sides finish level.

Like last weekend’s original fixture, which was cancelled due to Storm Emma, Sunday’s game has a 2.30 start in Galway and is the second part of a double-header with the Galway footballers playing Monaghan in an Allianz Football League game at 12.30.

Regardless of the result in Salthill, the Limerick hurlers have qualified for the league quarter finals on March 18. Limerick will finish in the top two of Division 1B so will play the a county finishing in third or fourth in Division 1A.