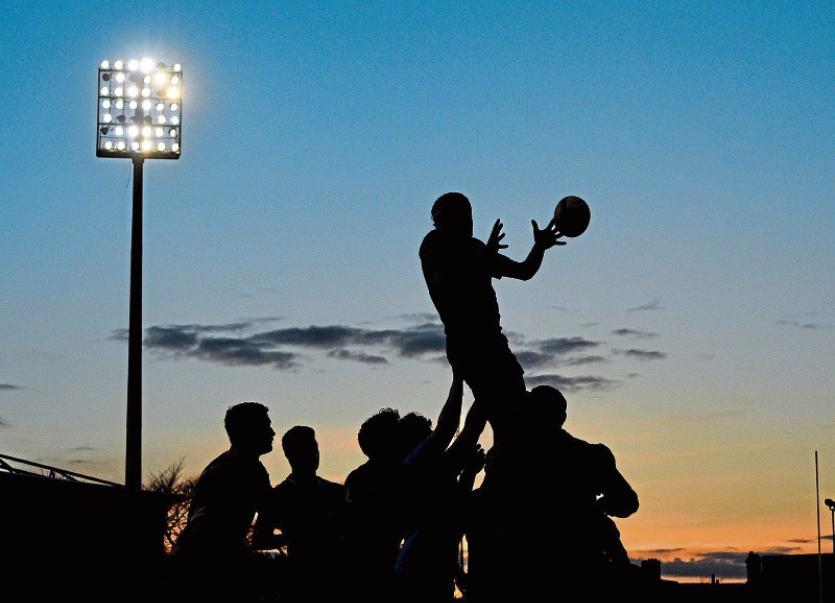 ALL seven Limerick senior clubs have had their postponed Ulster Bank League refixed.

The fixtures, which had been scheduled to take place this weekend, were postponed as a result of the adverse weather conditions which have been gripping the country.

In Division 1A, fourth-placed Garryowen will now host Terenure College in a crucial fixture in the battle for play-off qualification at Dooradoyle on Sunday, March 11 at 2.30pm. Ireland face Scotland in the 6 Nations at the Aviva Stadium on Saturday next, March 10, at 2.15pm.

Also in the top flight of the AIL, fifth-placed Young Munster's meeting with Dublin University has been refixed for College Park on Bank Holiday Monday, March 19, also at 2.30pm.

In Division 1B, Shannon’s postponed fixture with Dolphin is now set to take place on Bank Holiday Monday March 19 at Musgrave Park, 2.30pm.

In the same division, UL-Bohemian’s meeting with Ballynahinch will go ahead on Saturday next, March 10 in Annacotty at 2.30pm.

Meanwhile, in Division 2B, table toppers Old Crescent will take on Wanderers at the Aviva Stadium on Sunday, March 11 at 2.30pm.

The two postponed fixtures in Division 2C have also been rearranged. Thomond will host Bangor on Saturday, March 10 at Fitzgerald Park at 12.30pm.

In the same division, Bruff will now host Tullamore at Kilballyowen Park on Sunday, March 11 at 2.30pm.