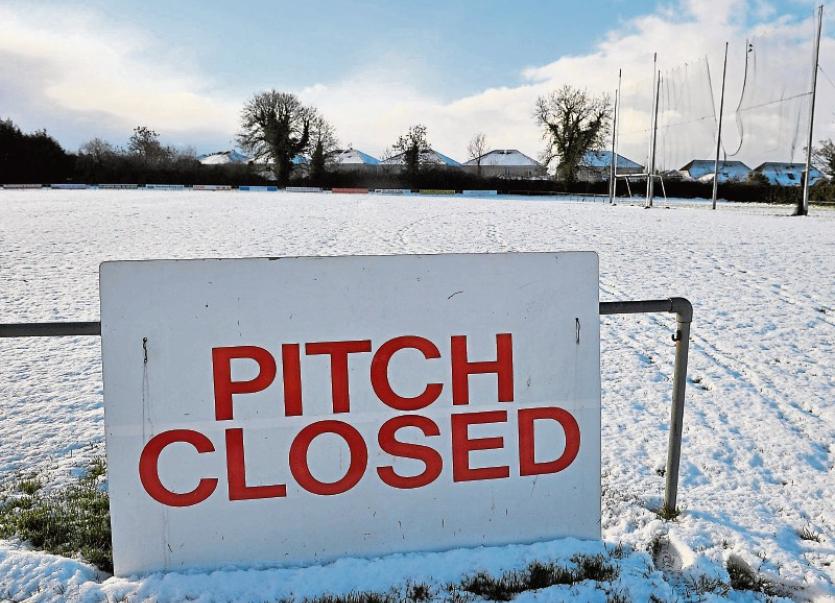 No Allianz League action this weekend

GAA officials in Croke Park have confirmed that all the weekend’s Allianz League games across Ireland are off due to the inclement weather.

The Limerick hurlers were due to play Galway on Sunday in Pearse Stadium in Salthill in their winner-takes-all promotion decider from Division 1B. This was was due to be televised live on TG4.

The Limerick footballers were set to play Waterford in round five of Division Four in Newcastle West.

Both games are postponed by one week.

A full revised fixtures programme is to be issued on Monday March 5.

Round 5 of the Allianz Hurling League (Limerick v Galway) will now take place next weekend (March 10-11).

Round 5 of the Allianz Football League (Limerick v Waterford) due to be played this weekend moves to next weekend March 10-11.