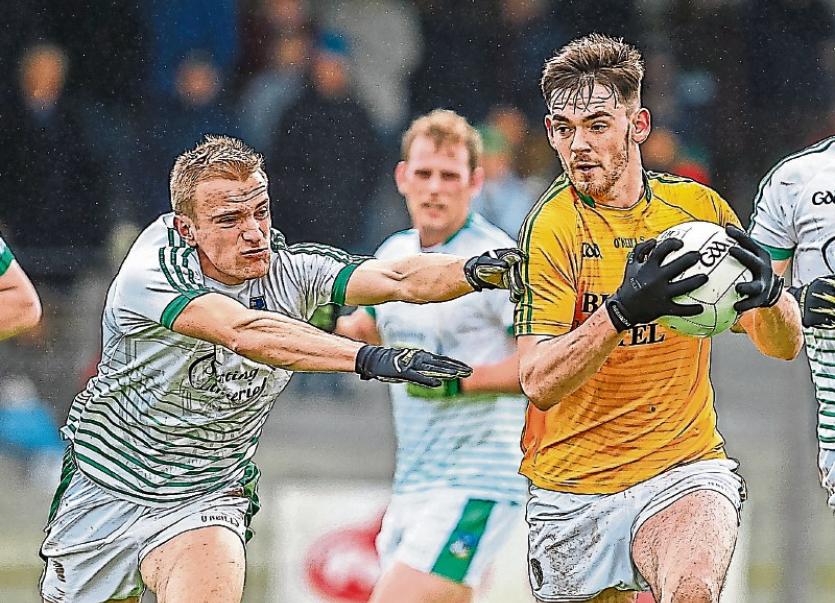 BOTH Limerick and Leitrim seek a first win of the Allianz Football League this Sunday (2.00) in Carrick on Shannon.

It's a first trip to Pairc Sean Mac Diarmada since the 2012. Darragh Treacy is the only surviving member of that Limerick team, which were 1-9 to 0-9 winners. Current strength and conditioning coach Barry Fitzpatrick was centre back on that occasion.

There have been games in Newcastle West, the Gaelic Grounds, Kilmallock and Cloone since with Limerick winning all. Indeed it’s 2000 since the Connacht side last beat Limerick in the league – that game in Carrick on Shannon was Liam Kearns’ second league game with Limerick.

Billy Lee was a selector with Liam Kearns but 18 years later is Limerick manager.

Lee brings Limerick to Leitrim after defeats to Laois and Carlow but two weeks ago there was a first league point of the season with a draw in London.

That game in Ruislip saw the hosts goal a score deep into injury time to secure a share of the spoils.

The opportunity to get a badly needed win wasn’t lost on Billy Lee.

”It shows the honesty of the team!,” said Lee.

“I talk to other people and when you go down to Division Four and the later stages of Division Three, we are not as cynical or smart or profession are other words used but ultimately is cynical. We are not as street-wise and that’s the reality of life,” said the Limerick manager.

Darragh Treacy, Daniel Daly and Garrett Noonan were all forced off injured in that game.

In the three Limerick games, Lee and management team of Paudie Kissane, Ricky Ronayne, Brian Begley and Barry Fitzpatrick have used a remarkable 25 players out of their 33-man panel – 17 in starting roles.

In the fifth round Limerick will entertain Waterford on Sunday week, March 4 before there is a one week break ahead of a trip to Wicklow on March 18.

While Limerick weren’t in competitive action last weekend, there was action for some panel members.

The side was captained from centre back by Dromcollogher-Broadford’s Cillian Fahy. Also involved in the winning panel was Ed Sheehy of Granagh-Ballingarry.

Mary Immaculate beat Waterford IT in last Saturday’s final after defeating Letterkenny IT in the semi final 24-hours previous.