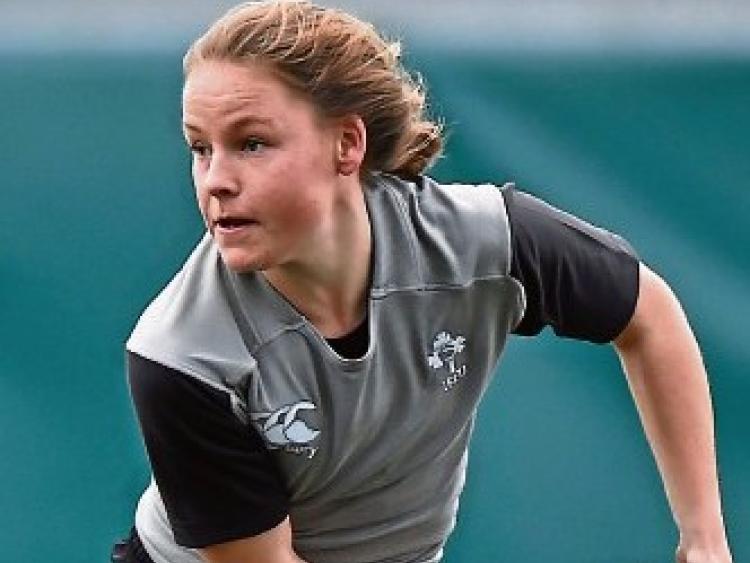 Ireland Women's head coach Adam Griggs has named his team to take on Wales in the third round of the Women's Six Nations in Donnybrook Stadium this Sunday February 25.

Griggs has made four changes to the side that overcame Italy, 21 – 8, in their last match a fortnight ago.

Ciara O’Connor and Leah Lyons, who both featured off the bench in the opening rounds of the tournament, start alongside Lindsey Peat in the front row. Nichola Fryday is partnered in the second row by Orla Fitzsimons.

Paula Fitzpatrick moves to Number 8 to accommodate the change while captain Ciara Griffin moves to the blindside. Claire Molloy completes the back-row trio.

There is one change in the backline with Claire McLaughlin starting for the injured Alison Miller alongside Megan Williams and Kim Flood.

Sene Naoupu and Katie Fitzhenry are again named at centre with Ailsa Hughes and Niamh Briggs in the half-backs.

Both Briggs and Molloy will receive their 60th international cap.