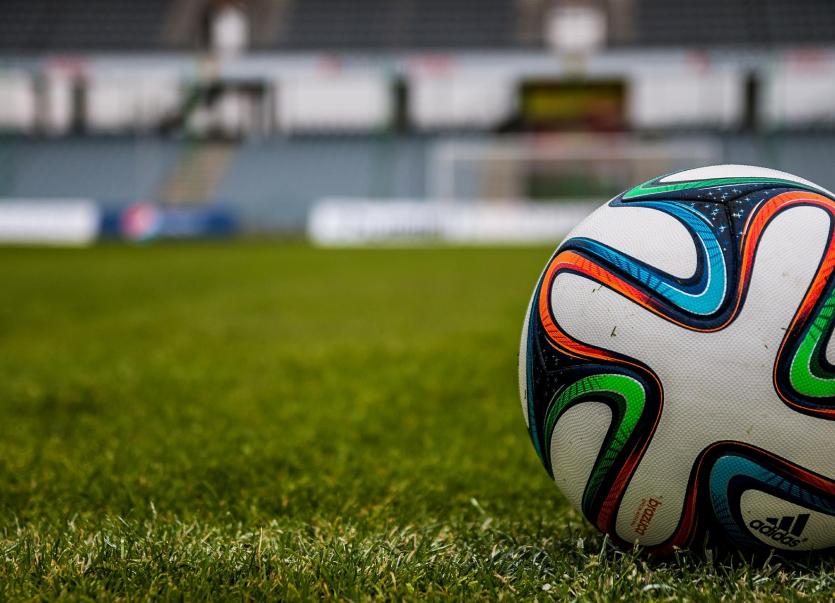 Kilfrush qualified for the quarter finals of the FAI Youth Cup with an impressive 2-1 win away to Carrigtwohill on Sunday afternoon.

In a tight affair, Kilfrush took the lead midway through the first half when man of the match Mark Quinlan headed home from the 12 yards.

The Limerick side doubled their lead on the hour mark when Cian McCarthy cut in from the left wing and shot from 25 yards low to the keepers right and into the net.

The home side did pull one back from the Spot and when Kilfrush were reduced to ten men on 88 minutes you feared the worst.

However a rock solid back four held firm to ensure Kilfrush take their place in the last eight.

There was no such luck for Aisling who crashed out of the competition at the same stage going down 3-0 away to Kilkenny side, Freebooters.

Kilfrush moved into second spot in the Division 1B league table with a 4-3 over Croom Utd in Charleville on Saturday evening.

Wembley Rvs moved back to top spot in Division 3B with a hard earned win over Northside. Declan Buckley's goal separated the sides at the final whistle.

In Division 4 Summerville closed the gap on leaders Coonagh B when they beat Athlunkard Villa 3-1 in LIT.

Felipe Rodrigues put Rovers into a half time lead and added a second after the break. Felipe Faria was also on the mark for the winners while Richie Fox replied for Villa.

Carew Park qualified for the final of the Tuohy Cup following a 2-0 win over holder Aisling Annacotty in Jackman Park this evening.

Two goals in the first half sufficed for Albert Slattery's men to set up a final against Charleville.

Alex Purcell added to Aisling's woes before the break when his delivery from the right took a deflection over the head of 'Keeper Stephen Walsh.

Aisling gave it a real go after the break and Jason Lipper and Brian Butler both hit the woodwork.

The loss of Sosuke Kimura to a red card proved a big blow to the holders and while Carew's Gary Griffin joined him for an early shower, Aisling just could not find a way through, their best chances coming from long distance shots.