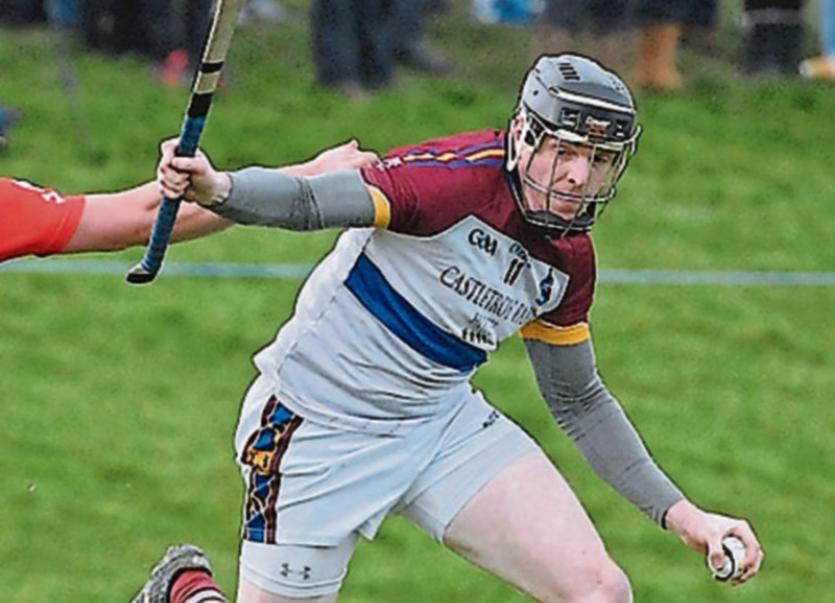 THE Gary Kirby managed UL powered into the Fitzgibbon Cup final this Tuesday evening with a 4-16 to 0-19 win over IT Carlow.

The Limerick college will now play DCU in the Third Level Senior Hurling Championship Final on Saturday February 24 in Mallow.

In the other semi final, this Tuesday evening, DCU had a 2-20 to 1-12 win over DIT. DCU are managed by Foynes native Eoin Roche and have Conor McSweeney (South Liberties) in their team.

Just days after his 14-point return for Na Piarsaigh in their All Ireland club SHC semi final, Ronan Lynch was introduced as an opening half sub, while Pat Ryan (Doon) was used in the second half.

UL were 1-12 to 0-10 ahead by half time and hit three second half goals to book their spot in the final.

The first half goal came from Jason Forde.

In the second half John McGrath and Pat Ryan hit quick-fire goals to move the Limerick side 3-14 to 0-15 ahead.

In the final minute, Forde scored his second goal from a penalty.

Barry Murphy and Tom Morrissey each scored one point from play.