Na Piarsaigh in another All Ireland Club final bid 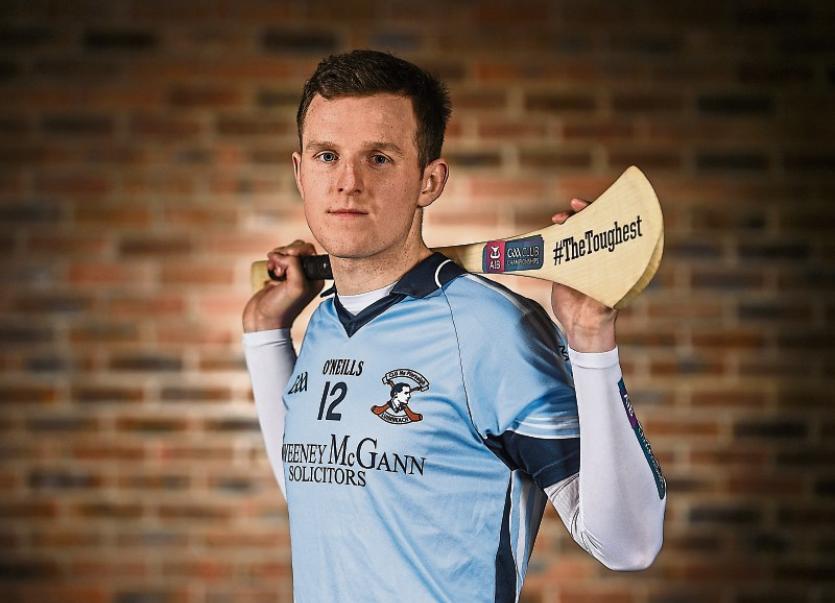 “IF we can make hay as long as the sun is shining that's what our aim is,” said David Dempsey this week.

The Na Piarsaigh player was speaking at an AIB sponsors event ahead of Saturday’s All Ireland club SHC semi final with Slaughtneil. The tie with the back-to-back Derry and Ulster champions takes place in Dublin’s Parnell Park – live on TG4 at 2.00.

2016 champions Na Piarsaigh are hoping to reach Croke Park on St Patricks Day for a second time in three years. The Caherdavin men are bidding to become the 20th club to reach the March 17 club showpiece for a second time – just 10 clubs have won two titles are more.

And, the bookies certainly expect the four time Limerick and Munster club champions to take their place in the final against defending champions Cuala or Liam Mellows with the men in blue from the north side of the city the hottest of 1/50 favourites to beat Slaughtneil.

“We're not taking anything for granted,” Dempsey warned.

“We're under no illusions that any day we go out we can be stopped.”

Many in the Na Piarsaigh line-up already have an All Ireland club medal, along with four Limerick and four Munster club medals but they are anxious to add more.

"We've a core group of players there from 18 to 25 or 26 that have been really successful for the last six or seven years. We're all at a good age and we're looking to keep driving forward,” he said.

Two years on from their maiden All-Ireland success, the Limerick champions are 60 minutes away from making it back to Croke Park.

"We've the experience of two years ago and finally getting over the line. Maybe we're not putting ourselves under as much pressure to try get the victory this time around."

He explained: "It was absolutely surreal, it's indescribable. I was playing with my brother and all my best friends - people you're playing with all over your life. It was a relief for us to get to Croke Park after failing in 2012 and 2014, to get there in itself is an achievement at this standard. To finally get over the line in 2016 and finally be the first Limerick club to win the All Ireland was unbelievable. It's something we'll definitely cherish for the rest of our lives”.

Ahead of Saturday’s All Ireland semi final, Dempsey said that the competitive nature of the Limerick club scene is the ideal foundation.

“You can only see that by our recent record in Limerick that we haven't been able to do back-to-back. Limerick in itself is very competitive and there are four or five teams who are all as strong as each other,” outlined Dempsey.

Dempsey (hamstring) is one of  a trio carrying injuries ahead of Saturday’s semi final, along with Shane Dowling (knee) and Peter Casey (appendix). All three have missed recent challenge games against Wexford and Waterford. Shane Dowling is out of action since October’s Limerick County final win.