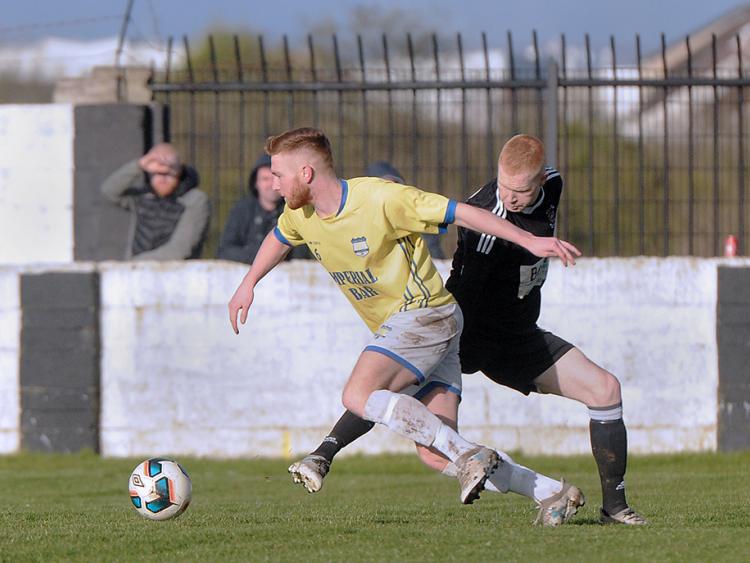 THE Limerick Leader understands that the Limerick District League has awarded a 3-0 victory and all three match points to Janesboro following last Sunday morning's abandoned game in the Limerick Premier League.

The Limerick District League met on Tuesday night to decide on a course of action, following the submission of the referee's match report.

Both clubs were represented on the night and following the decision, Carew Park now have a right to appeal.