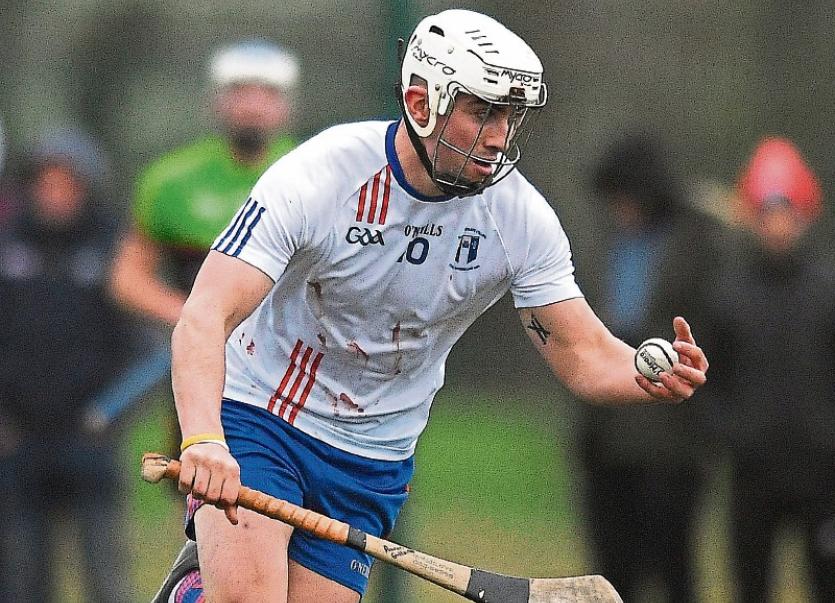 Both champions Mary Immaculate College and LIT have 7.00 fixtures – both away.

The champions will have Patrickswell duo Cian Lynch and Aaron Gillane are key men but Thomas Grimes (Na Piarsaigh) will miss out due to club commitments.

Unbeaten DCU are managed by Limerick native Eoin Roche and have South Liberties’ Conor McSweeney in their panel.

LIT have Diarmaid Byrnes, Cian Hedderman, William O’Meara and Andrew La Touche Cosgrave from the Limerick panel as well as others local hurlers like Jack Quaid, Eoin Quilty, Darren O’Connor and Brendan O’Connor. Na Piarsaigh's Peter Casey is also part of the LIT panel but hasn't seen action yet due to illness and won't play in this quarter final due to club commitments.

For the third successive year, all three Limerick Third Level Colleges have advanced to the knockout stages of the competition but UL are the only side with home advantage.

Gary Kirby’s UL face a mouth-watering tie with UCC on Thursday in UL at 2.30.

However Na Piarsaigh duo Ronan Lynch and Mike Casey are unlikely to line-out 48-hours before their All Ireland club SHC semi final and both Barry Nash and Kyle Hayes are injury doubts.

Aside from the big Limerick contingent, UL will look to Jason Forde and John McGrath (Tipperary) and Tony Kelly, Conor Cleary and David Fitzgerald (Clare).

The semi finals are set for Tuesday February 13 with the final on Saturday February 24 in Mallow.