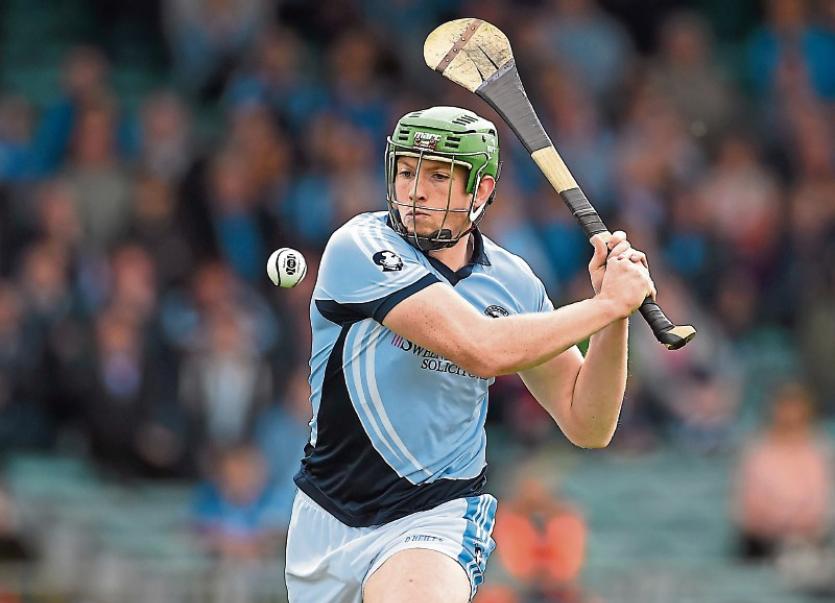 NA Piarsaigh have injury doubts over a key attacking trio ahead of Saturday’s All Ireland club SHC semi final.

The Limerick kingpins play Derry and Ulster champions Slaughtneil in Dublin’s Parnell Park as they attempt to reach the March 17 final for a second time in three years.

All three have missed recent challenge games against Wexford and Waterford county teams.

Dowling is out of action since he was forced off injured after 42-minutes of Na Piarsaigh's Limerick SHC final win over Kilmallock on October 15 last – he missed both games as Na Piarsaigh won a fourth Munster club title.

Like Dowling, Dempsey and Casey are back in training but lacking in match practice.

While no Na Piarsaigh players have been involved in any Limerick games in 2018 to-date, Mike Casey, Ronan Lynch and Thomas Grimes did play in round one of the Fitzgibbon Cup and Jerome Boylan lined out with Ardscoil Ris in the Harty Cup.

Saturday will be a fourth All Ireland club SHC semi final appearance for Na Piarsaigh – losing to Antrim’s Loughhiel (2012) and Galway’s Portumna (2014) while beating Wexford’s Oulart the Ballagh (2016).

Just five of the team that played in the club’s first semi final appearance are likely to be again in Saturday’s line-up – Padraic Kennedy, Alan Dempsey, Cathall King, David Breen and Kevin Downes.

Saturday's semi final has a 2.00 start in Dublin's Parnell Park and will be live on TG4.