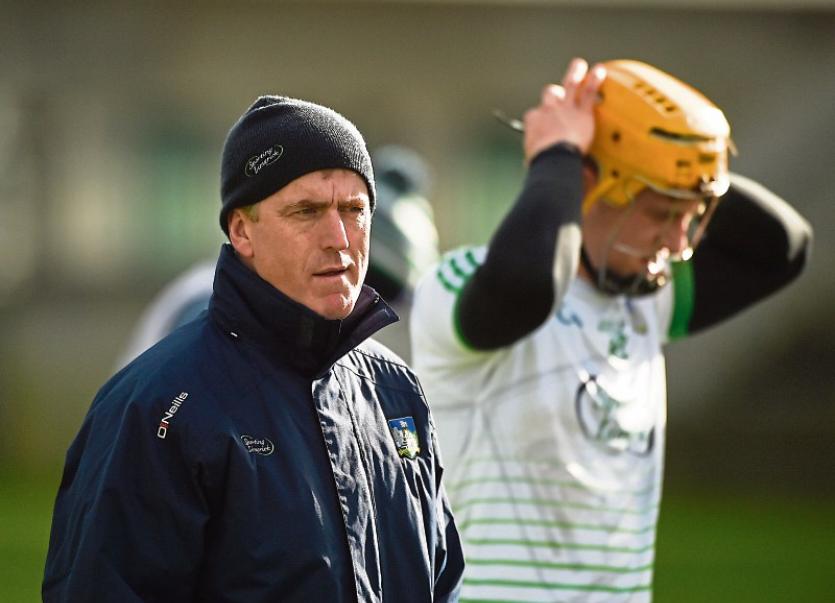 THE Limerick hurlers are “moving in the right direction” according to manager John Kiely.

Sunday’s 17-point win over Offaly kick-started a drive towards promotion from Division 1B ahead of games against Dublin, Antrim and Galway.

”It’s only the second game but we are moving in the right direction and I am happy with the way that we are going,” said Kiely after defeating high-flying Offaly in the Allianz Hurling League in Tullamore.

”It was a pleasing performance in many respects. I am most pleased with the attitude of the players - I thought the players brought a brilliant attitude from the minute we met this morning and right through the whole game. When your attitude is right, performances come good,” said the manager.

Limerick are still without injured captain Declan Hannon, Kyle Hayes, Barry Nash and others, on top of the Na Piarsaigh contingent but still managed to sweep Offaly aside in style.

”We rose to the challenge. It was great to see Offaly win their match last week because it added a new dimension to this game and you could sense that from the crowd with great anticipation and excitement in that first 20-minutes. You could sense that you were in a real battle and I thought that was the way the game was going to go until we found extra gears to push on.”

Kiely added: “A good performance, but I am still sure we will have to do better for bigger hurdles ahead”.

”The players are working very very hard and their heads are in a great space at the moment - complacency is only around the corner and the day that you take your eye of the ball, you will see it reflected in performance.”