One Desmond League side remains in Munster Youth Cup 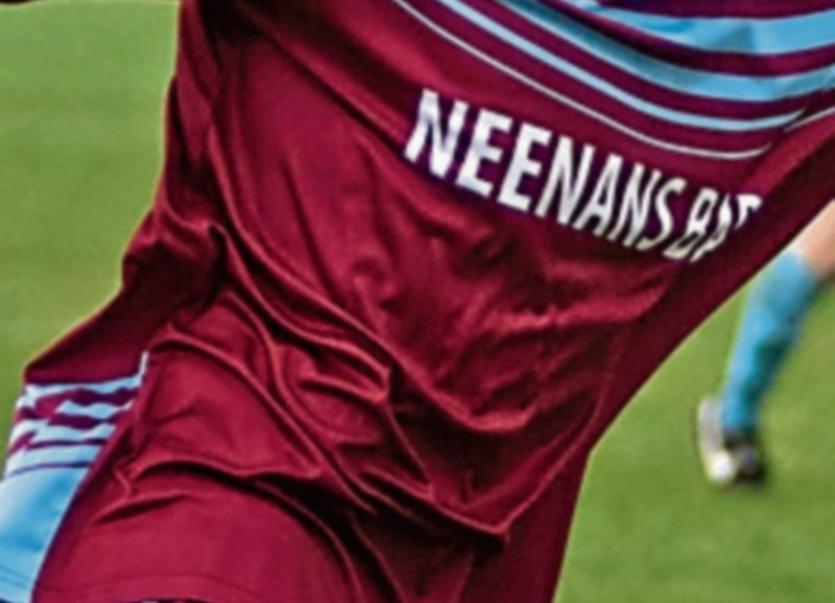 Broadford are the only Limerick side left to fly the flag

The Limerick Desmond League’s hopes of having a team in the semi-finals of the Munster Youths Cup now rests with Broadford United after Ballingarry were knocked out by St. Brendan’s Park in the all-weather pitch in the KDL grounds in Tralee last Saturday.

Ballingarry were unlucky by all accounts, having the better of the first-half in which they played with the wind. St. Brendan’s Park scored the only goal of the match in the 54th minute when a clearance deflected to the striker who duly converted. It was nip and tuck after that and Ballingarry’s best chance of an equaliser fell to Mark Hayes late on. Hayes was outstanding for Ballingarry throughout the game, as were centre-half Sean O’Connor and midfielder Adam Shanagher.

Broadford United qualified for the quarter-finals by winning a penalty shoot-out after a 1-1 draw at home to College Corinthians. Douglas Hall will likely prove to be tougher opposition. They are unbeaten in the Cork Youths League Premier table with four wins and one draw and lie just a point behind the leaders with two games in hand, in contrast to College Corinthians who are joint bottom with five defeats from six games.

Broadford are managed by Joe McAuliffe, who is assisted by Patrick Stack and Denis Daly. Stack is the older brother of goalkeeper Brian Stack, while McAuliffe knows all about the talents of centre-half Molyneaux as he plays with him on the A-team. Both of these will be key players, as will left-back Jack Pierce, who adds set-piece expertise to a high level of skillfulness and tenacity in general play. The midfield quartet of Adam Sheehan, TJ Kelly, Kieran O’Flynn and Jack McCarthy will need to be at their best, while Sean Kelly will need to have his scoring boots on.

Broadford are sure to give a good account of themselves but I fear that the stats favour the home team.